Where is Rubbermaid Corporate office Headquarters About Rubbermaid, History and Headquarters Information

Rubbermaid was founded in the year 1920. The company has been operational for almost 99 years now. The former name of the company was Wooster Rubber Company. The company’s original main aim was to manufacture toy balloons. In the year 1933, James R Caldwell along with his wife had received a patent for the blue rubber dustpan, and therefore the company’s line of rubber kitchen products was then named as Rubbermaid. A year later, a person named Horatio Ebert identified Rubbermaid products at a departmental store and therefore believed that the products could very much help the struggling company, that was Wooster Rubber. The same year, the company merged with Rubbermaid and named the two companies like the Wooster Company. The new group started to manufacture new kitchen products under the brand name Rubbermaid.

Rubbermaid is an American company that focuses on designing and manufacturing of various kinds of household items that are made of rubber, for its consumers. The current CEO of the company is Michael B Polk. The company is currently a subsidiary under the Newell Brands. The current number of employees working at the company is more than 10,000. AAs of the current date, the company, also includes a diverse set of companies under its name as well, such as Graco, Sharpie and Calphalon.

The primary services provided by the company include the manufacturing, designing and distributions of various kinds of consumer household goods. The products of the company include food storage containers, trash cans, sheds, closets, step stools, shelves, laundry baskets, air fresheners and also other items as well. 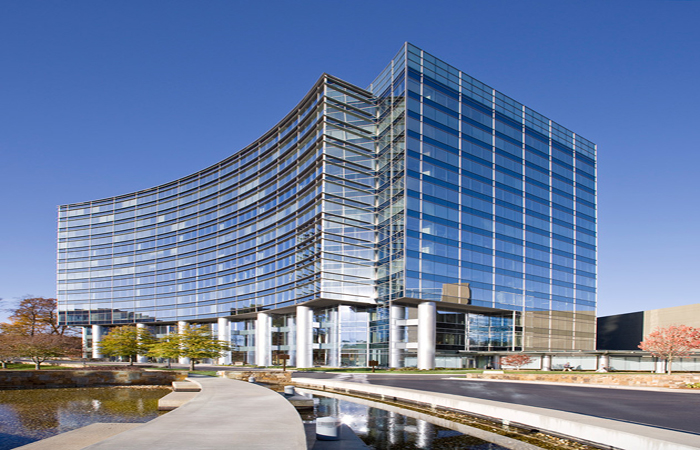 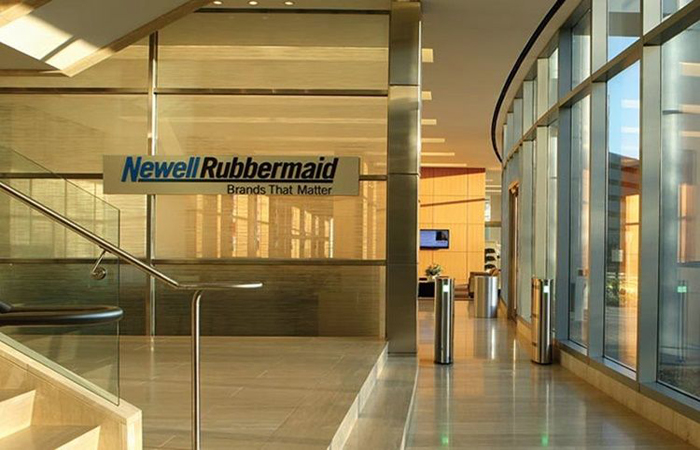