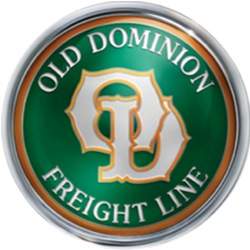 Old Dominion Freight Line was founded in the year 1934. The company has been active for almost 85 years now. The founders of the company were Earl Congdon and Lillian Congdon. In the year 1957, the company had extended its operations to most major markets in North Carolina and southern Virginia as well. Five years later, the company had relocated its headquarters to High Point, North Carolina, in the year 1962 and had merged with Bottoms-Fiske trucking company as well. Between the years 1969 and 1979, the company had acquired a number of competing for trucking lines. With the deregulation of the trucking industry in the 1980s, the company had extended its service area into Florida, Tennessee and California and had also started serving the major markets of Chicago and Dallas, USA. In the year 1991, the company was transformed into a limited public company. The company offers various types of assembly and distribution services and also LCL and FCL delivery services to and from all of North America, Central America, South America and the Far East as well. The headquarters of the company is based in 500 Old Dominion Way. the name of the place is Thomasville, while the name of the state is North Carolina, USA. The pin code is 27360.

Old Dominion Freight Line is an American company that focuses on providing various kinds of truck shipping services, to its customers in the USA. The current CEO and president of the company are Greg C Grant. As of the year 2018, the total revenue generated by the company is more than $3 billion. Also, the number of employees working in the company, as of the year 2017, is more than 19000.

The primary services provided by the company include allowing customers and clients to obtain various kinds of logistics services including ground and air expedited transportation, supply chain consulting, transportation management, truckload brokerage, container delivery and warehousing, as well as household moving services, etcetera, that are offered by the company itself. 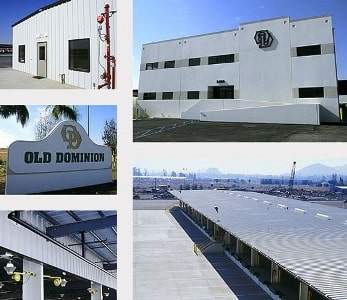 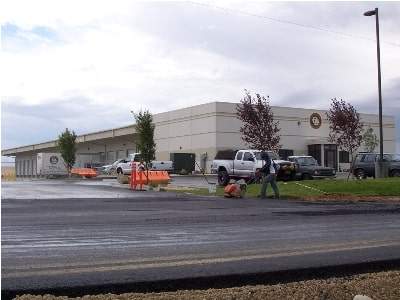