Lucky Brand Jeans, an American company, works for the manufacture of denims. The company originated in 1990 in the city of Vernon, California. Gene Montesano and Barry Perlman are the founders of the company.
Leonard Green & Partners purchased Lucky Brand Jeans for a whopping $225 million from the Fifth & Pacific Companies, in December 2013.
Apart from denims, Lucky Brand has added on other apparel items which are-

Lucky Brand’sproduce can be shopped from one of those 150 company operated shops in the US, Puerto Rico, Europe and Canada. In Australia and the UAE, these products are found in the David Jones stores.The headquarters moved to the Arts District in LA from Vernon in the year 2012.The company also works on fund raising events under The Lucky Brand Foundation which was launched in 1996 and has raised over $8 million with a goal to help children charity foundations like Smile Train, Shane’s Inspiration, Camp Sundown and The Bridge School. 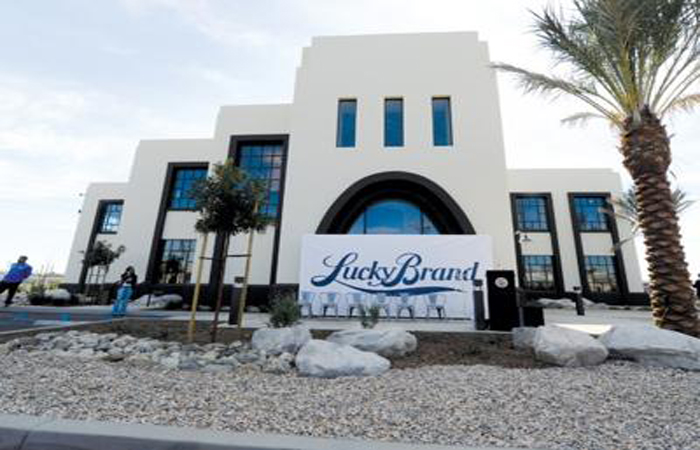 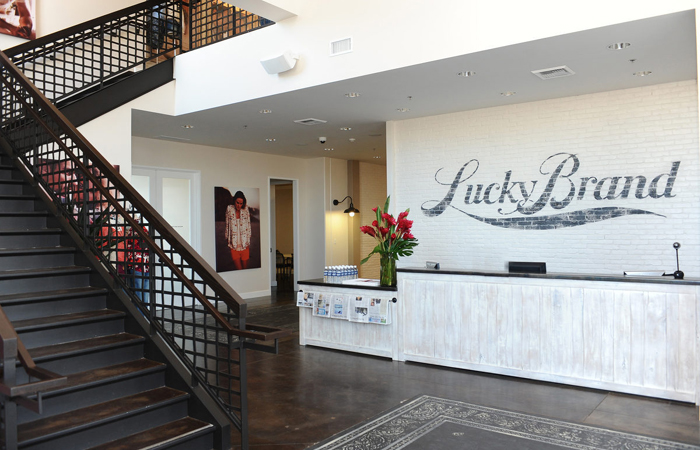