Lucille Roberts was a chain of fitness clubs and gyms. It was founded by an American businesswoman Lucille Roberts. A self-declared exercise enthusiast, she was successful in converting her passion of working out into an empire worth a $30 million. The gym franchise was named after Lucille herself who was born on December 7, 1943 and died due to lung cancer on July 17, 2003 at the age of 59 at a hospital in Manhattan. The fitness chain started off as a spa shop opened by Lucille and her husband Bob in midtown Manhattan in 1969 located next to Macy’s. She was oriented towards providing affordable exercising facilities targeting women. The original name ‘The Body Shop’ was renamed to Lucille Roberts when people started confusing it with an auto repair shop. The gym was eventually opened in 50 other prime locations in the north-eastern parts of the US. 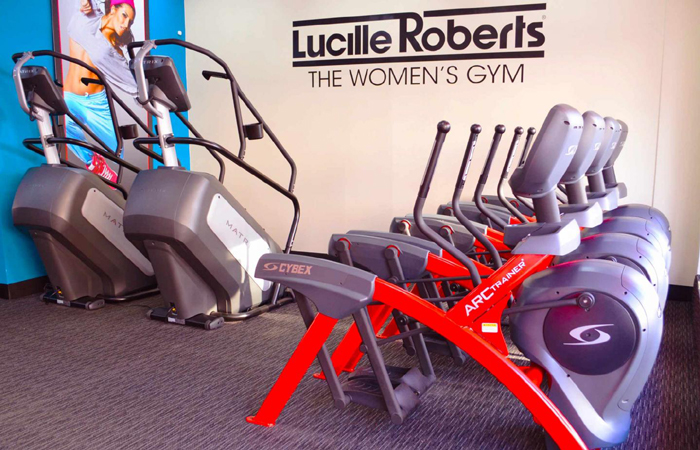