Louisiana State Police was formed in 1922. It is headquartered in Baton Rouge. This agency is a premier law enforcement agency in Louisiana and was recognized by the Commission on Accreditation for Law Enforcement Agencies (CALEA) from 2003 to 2008.

The Louisiana State Police is the state police department of Louisiana. It is controlled and handled by the Louisiana Department of Public Safety & Corrections. It is known as the Office of State Police. The badge that the troopers wear on their uniform is unique as it is shaped like the state of Louisiana. The department is divided into nine troops. Similar to other state police agencies around the United States, this agency is known to have several sub-divisions which specialize in handling and managing particular crimes or security needs. These include a Hazardous Materials Response Unit, an Air Support Unit, an Executive Protection detail (for the Louisiana Governor, Lt. Governor, and other dignitaries), a Motor Carrier Safety Enforcement (MCSAP) section, a Special Weapons And Tactics (SWAT) Team, and Bomb Squad. 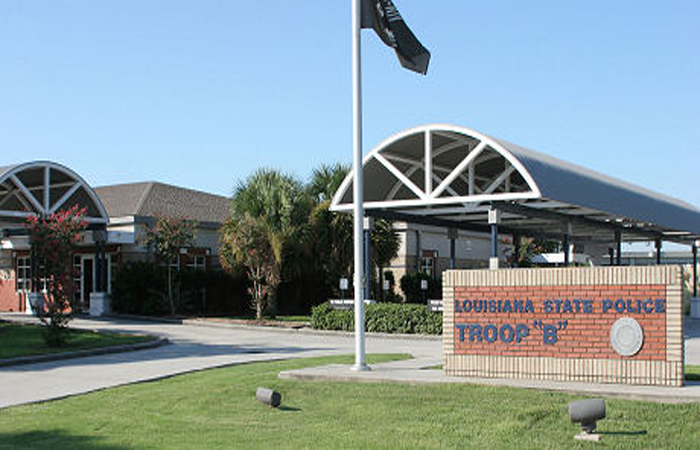