Where is Lenovo Corporate office Headquarters

About Lenovo, History and Headquarters Information

Lenovo was founded in the year 1984 and was incorporated in the year 1988, in Hong Kong. The company has been operational for 35 years now.  The founder of the company was Liu Chuanzhi. In the year 2005, Lenovo acquired the personal computer business of IBM. This also carried on 2014, when Lenovo planned to acquire IBM's Intel-based server business as well. In the year 2012, Lenovo entered the smartphone market. And it was reported in 2014 that the company was the largest smartphone maker in Mainland China. In the same year, Lenovo acquired Motorola Mobility from the hands of Google. Currently, Lenovo is listed on the Hong Kong Stock Exchange.

In 2008, Lenovo first sold its smartphone and tablet division for $100 Million. Then in 2009, Lenovo paid almost $200 Million to buy it back again. This was indeed a bizarre decision from Lenovo. Lenovo's official entry into the smartphone market came in 2012. And very quickly became the largest vendor in Mainland China. The strategy for Lenovo was to build devices that fit for all consumers. The model was very much similar to Apple iPhone's strategy. Lenovo saw the popularity of the Apple iPhone and thereby integrated the same method. Slowly, Lenovo surpassed Apple to become the number two smartphone maker in China, in the year 2012. Since there were like 100 different brands selling in China, the 2nd ranking only proved to be a 10.4 per cent market share. In 2012, Lenovo also established a phone R&D and manufacturing facility in Wuhan, China. It cost Lenovo around $793 million. In 2014, after acquiring Motorola Mobility, Lenovo started churning out smartphones under the name of Moto and Lenovo. That same year, Microsoft also announced Lenovo is one of the hardware partners for the Windows Phone OS. In 2015, it was decided that Lenovo would be using the Motorola name for all of its smartphones in the future. The headquarters of the company is based in 1009 Think PlaceBuilding One. The name of the place is Morrisville, while the name of the state is North Carolina, USA. The pin code of the area is 27560.

The primary services provided by the company includes the manufacturing, designing and distributions of technology related products to its customers and clients. These products include smartphones, desktop, laptops, netbooks, notebooks, tablet computers, servers peripherals, etcetera. 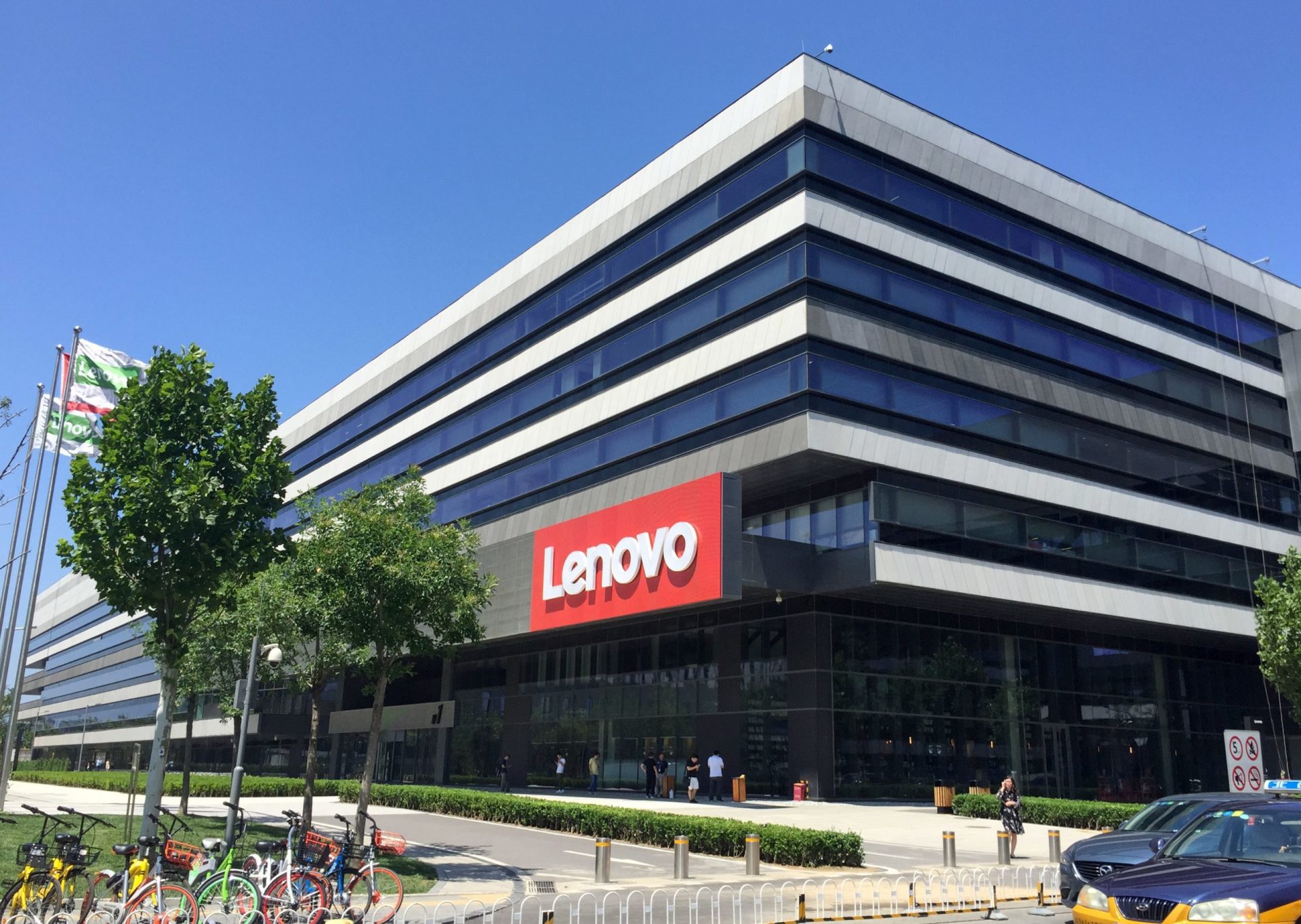