La Fitness was founded in the year 1984. The company has been operational for almost 35 years now. The founders of the company were Louis Welsh and Chin Yol Yi. The company started its business in Los Angeles, California, USA. During the next ten years of the company launching its operations, it expanded by acquiring other gym companies, especially in the Southern California area. In the year 1995, the company had built its prototype for building all its future gyms, and therefore the construction continued till the end of the 1990s. By the year 2000, the company had acquired one of the largest fitness chains in the Atlanta region of the USA. The take over added the company's presence in 25 more locations and added 14 larger gyms as well to the company's portfolio.

LA Fitness is an American fitness company that focuses on providing the right platform for its customers and clients to continue seeking innovative ways to enhance their physical as well as emotional well-being as well. The current CEO of the company is Louis Welch. The company has more than 700 gym clubs located all over the USA and also in Canada as well. The number of employees working at the company is more than 10,000.

The primary services provided by the company include allowing customers and their clients to have a platform to continue their fitness regime and seek various different ways to maintain their emotional and physical well-being, along with keeping their bodies fit too. The increase in the company's diverse membership base states that the mission of the company is in steady hands, as of the current date. 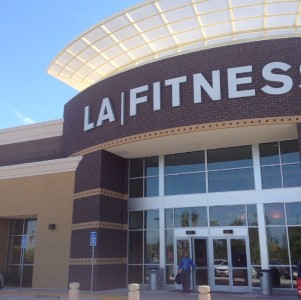 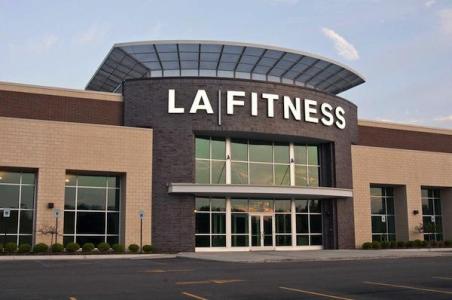