Krispy Kreme is an American company that focuses on the manufacturing of various kinds of doughnuts as well as acts as a coffee house chain as well. As of the current date, the company has its presence in almost 1,005 location around in the USA. As of the year 2016, the total revenue of the company is more than $518.7 million. Also, as of the year 2014, the total number of employees working at the company is more than 4,300. The company also operates in around 20 different countries across the globe.

The primary services provided by the company include allowing customers to have a retail presence in order to purchase various kinds of doughnuts, that are manufactured, marketed, distributed and sold by the company itself. The company’s retail shops also provide beverages, packaged sweets, treats, baked goods, soft drinks, etcetera. 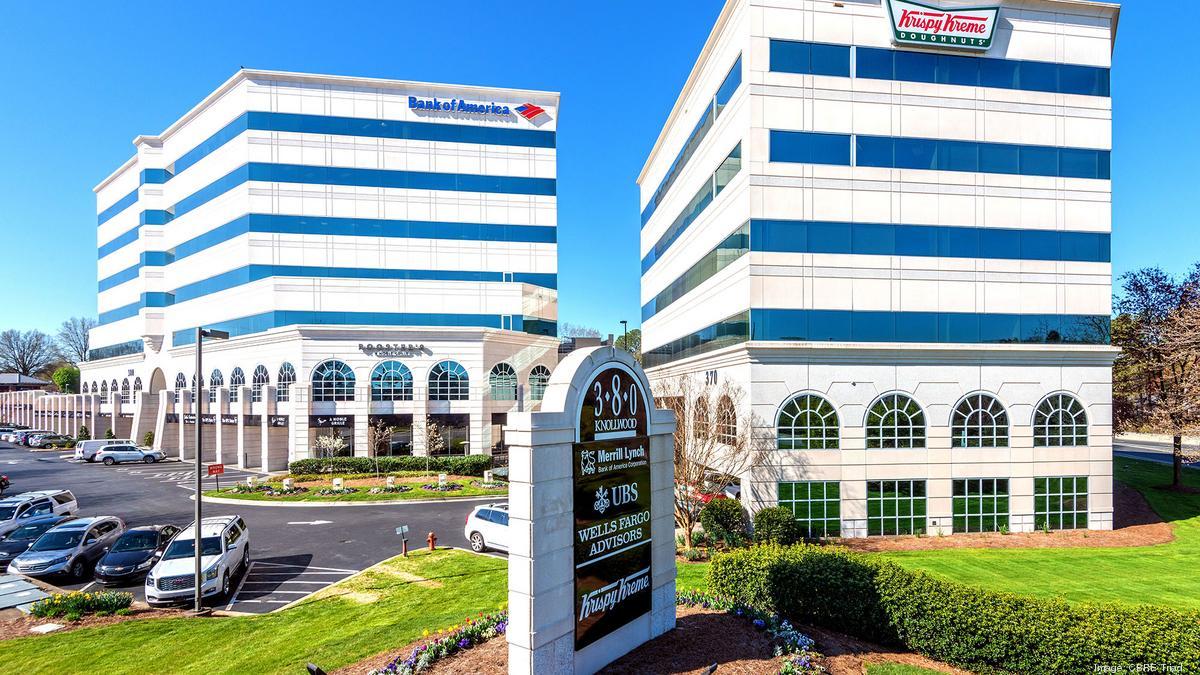