Fresh Market was founded in the year 1982. The company has been operational for almost 37 years now. The founders of the company were Beverly Berry and Ray Berry. The main idea behind starting the company was to develop a type of grocery store that is not only better but also brings back the feeling of the open end European style markets as well. The company wanted to sell various kinds of gourmet foods and not just the usual potatoes and rice. The first store of the company that was opened in the western part of the USA was in the year 2012. Then in the year 2014, the company had announced that it would be closing down almost three of its stores located in the Sacramento area of the USA, which also includes the Roseville store as well.

The primary services provided by the company include allowing customers to have a retail presence in order to purchase various kinds of gourmet foods from the supermarkets established by the company itself. The company sells organic as well as milk that is obtained from grass-fed cattle. The milk is both homogenized and pasteurized as well, which helps in killing harmful germs and bacteria, while still preserving the vitamins and enzymes. The meat sold by the company is also obtained from cattle that are grass-fed too. The diet of the animals contains mainly 50 per cent of silage and hay, along with 50 per cent being grains. 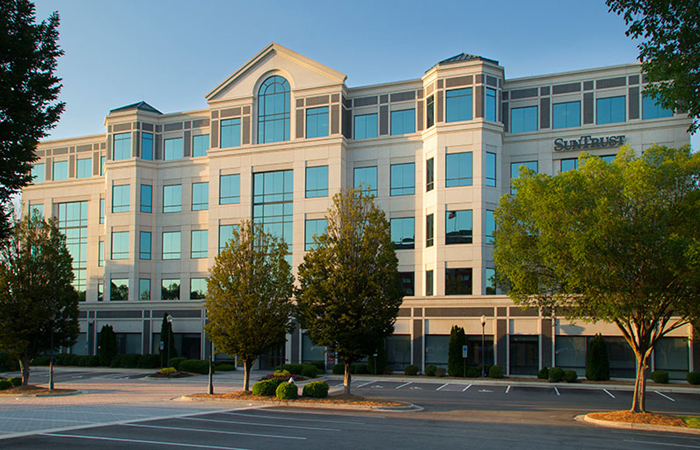 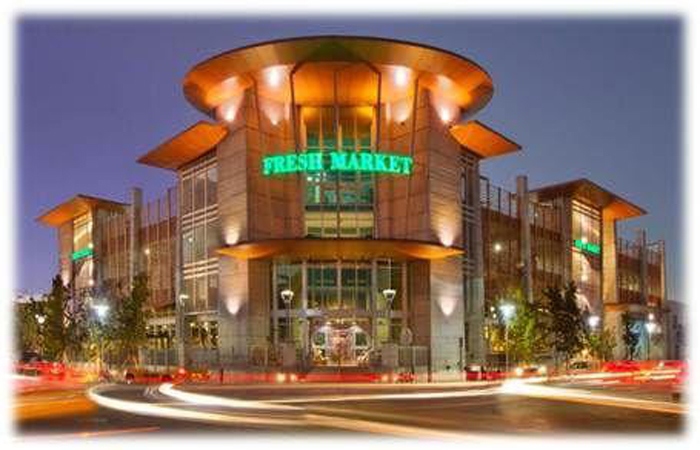