Food Lion was founded in the year 1957. The company has been operational for over 60 years now. The founders of the company were Ralph Ketner, Wilson Smith and Brown Ketner. The former name of the company was Food Town, which was later changed in the year 1983. In the year 1974, the retail chain was set to be acquired by Delhaize Group Company, and therefore this merger was finally completed in the year 2016. During the 1980s, the company started to expand in the Atlantic and southern parts of the USA. By the 1990s, there were stores available in almost every major city in the USA, like Florida, Oklahoma City, Louisiana, Orlando, Texas, etcetera. In the year 1993, the company was sucked into a controversy regarding child labour, unpaid and minimum wages and also overtime wages, for which the company had to pay a fine of $16.2 million to the USA government. As of recent times, most of the company’s retail stores have been approved for plans regarding remodelling.

The headquarters of the company is based in 2110 Executive Drive P.O. Box 1330. The place name is Salisbury, while the state name is North Carolina. The area pin code is 28147.

Food Lion is an American company with the focus of providing the platform for consumers so that customers can easily purchase fresh and affordable groceries for their daily lives. The company currently has more than 1,100 supermarket retail stores in about ten states in the USA. The current president of the company is Meg Ham. Currently, the number of employees working at the company is more than 65,250.

The primary services provided by the company is offering the store or the platform for users to shop for their favourite everyday groceries, not only at prices that are affordable but also are fresh and easy to use as well. 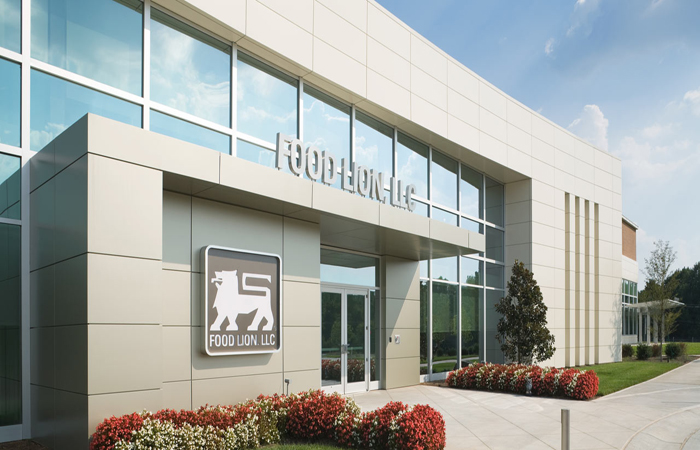 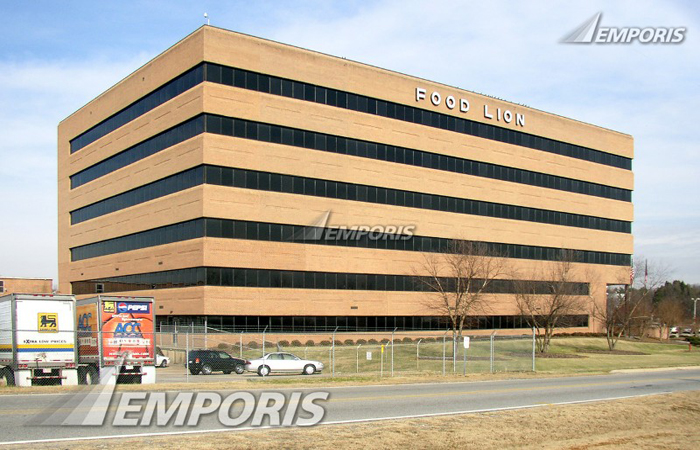