Formerly known as Potomac Computer Systems, Epic Games was incorporated by Tim Sweeney under the name Potomac Computer Systems in 1991. It is headquartered in Cary, North Carolina. By 1999, it was renamed to Epic Games. They developed a game engine called Unreal Engine which was named the "most successful videogame engine" by Guinness World Records in 2014. Epic announced its own Epic Games Store, an open digital storefront for games, on December 4, 2018,

Epic Games, Inc. is an American company that develops video game and software. Epic Games is known for games such as ZZT. 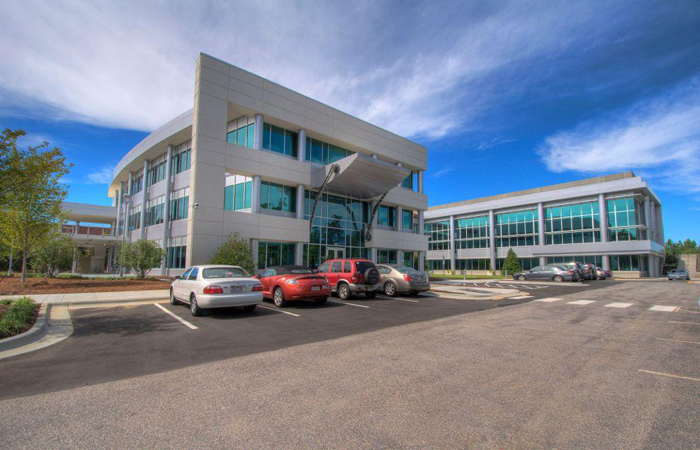 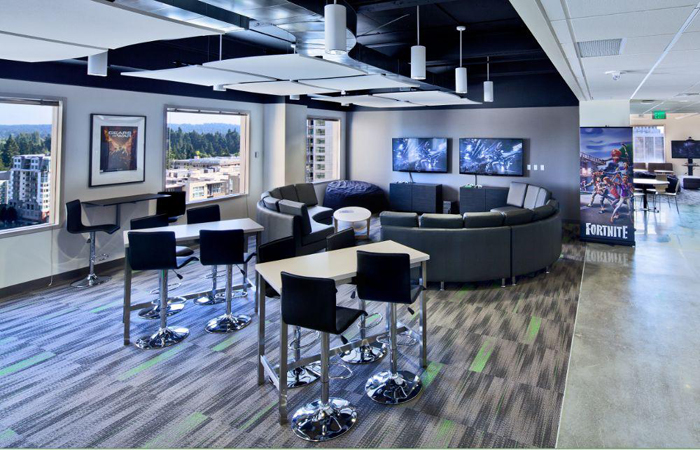