Where is Zoomcare Corporate office Headquarters

Zoomcare was founded in 2006 by Dave Sanders and DiPiero. The company offers health care through their clinics. There are around 37 clinics in the United States. The Headquarters is located in Portland, Oregon, United States.

The company began its journey by offering free medical care for one evening per month.In 2014, the company started providing medical insurance. However they do not accept MedicAid and MediCare Insurance.

In 2015, Zoomcare opened its clinics in 9 other locations. Following the new launches, the company changed its name as Zoom+ Performance Health Insurance. Later, in the same year it expanded its clinics to 21 and another 6 in Seattle alone.

The company also gained its popularity for facing the famous legal suits against FBI and Endeavour. Recently the news read that PeaceHealth is to acquire Zoomcare.Peacehealth is a non profit system which runs clinics and hospitals. 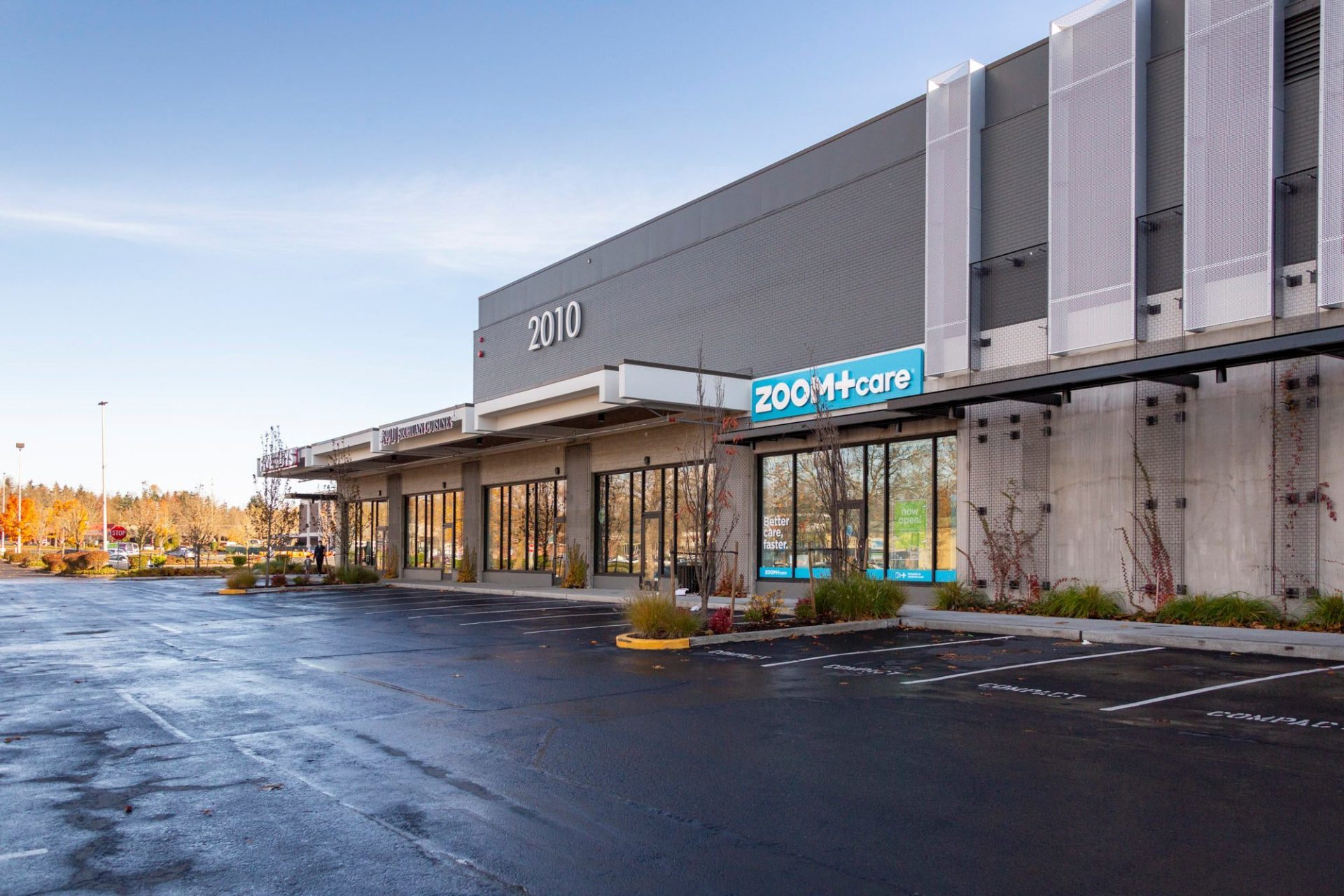 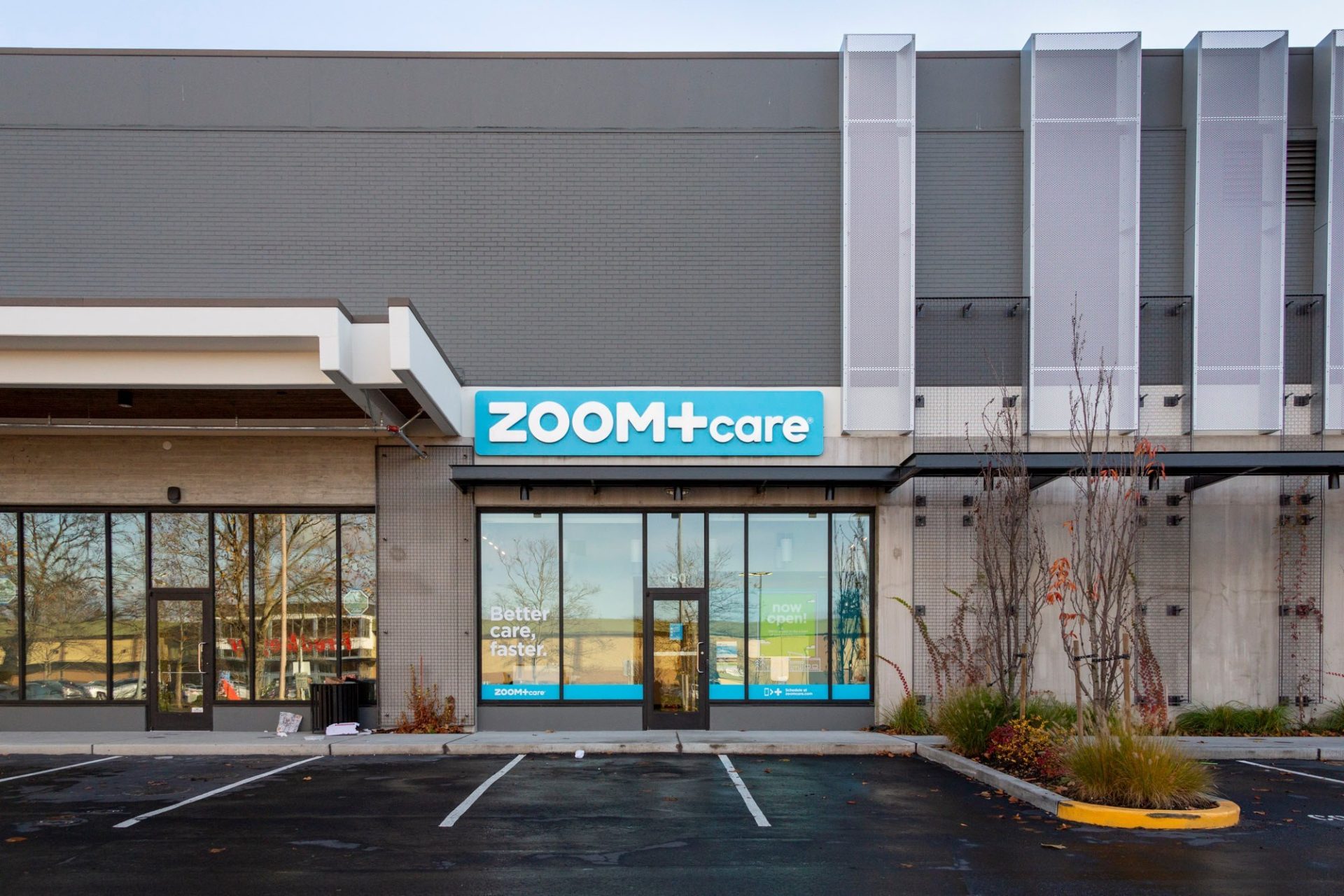