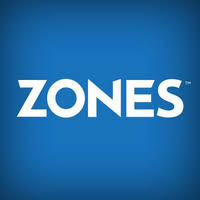 Zones inc was founded in the year 1986. The company has been operational for almost 33 years now. The founders of the company were Robert Wilkins and Firoz H Lalji. The headquarters of the company is based in 1102 15th Street South West, Suite 102. The name of the place is Auburn, while the name of the state is Washington, USA. The pin code of the area is 98001-6509.

Zones inc is an American retail company that focuses on retailing various kinds of consumer electronic products. The current chairman and CEO of the company are Firoz H Laji. The current number of employees working in the company is around 5,000. The company is based in the catalog and TV based retailer industry. 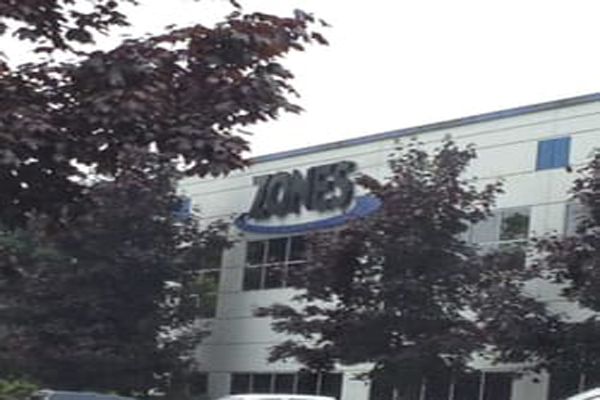