Where is Zoetis Corporate office Headquarters Zoetis was founded in the year 1952. The company has been operational for almost over 66 years now. The company was founded on the basis of doing research on many drugs by Pfizer, that included Oxytetracycline. Therefore a 732-acre land was purchased, and a development facility was established as well, in Terra Haute, Indiana. The former name of the company was Vigo, which was later changed to Pfizer Animal Health in 1988. Then in the year 1995, due to the acquisition of the Norden Laboratories from Glaxo Smith Kline - it boosted the animal care division of Pfizer.

Zoetis is a company based in America that focuses on developing, discovering and also manufacturing of various kinds of drugs and medicines, vaccines and other diagnostic products for animal care. The current CEO of the company is Juan Ramon Alaix. As of the year 2017, the total revenue generated by the company is more than $5,300 million. Also, the number of employees working at the company, as of 2017, is more than 9,200.

The primary services provided by the company include allowing customers and clients to obtain various kinds of medicines, vaccines and other diagnostic products for animal, including domestic pets too. The company is also the most significant drug maker for animals in the world. It also produces medical products and drugs for fishes as well. 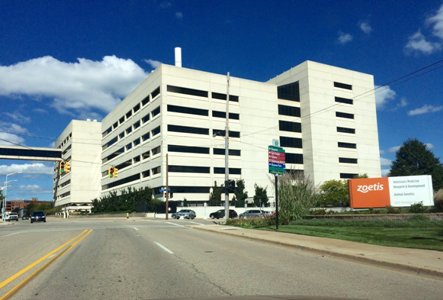 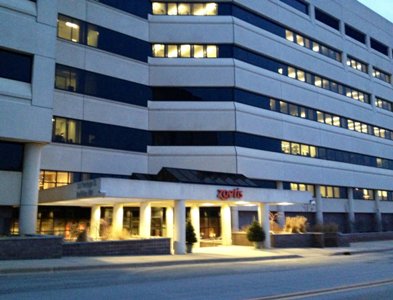