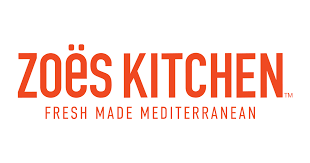 Zoes Kitchen is an American company that focuses on providing a fast and casual restaurant dining concept with a distinct menu of various types of Mediterranean-inspired dishes. The company has its presence across 258 locations, as of the current date. The current company CEO is Kevin Miles. The number of employees working at the company is more than 6,000.

The primary services provided by the company include allowing customers to have a retail presence in order to enjoy a fast and casual restaurant dining experience. The company’s restaurants provide a menu containing a variety of chicken salad, pasta salad, grilled chicken sandwiches, and other Mediterranean type comfort food recipes and dishes. 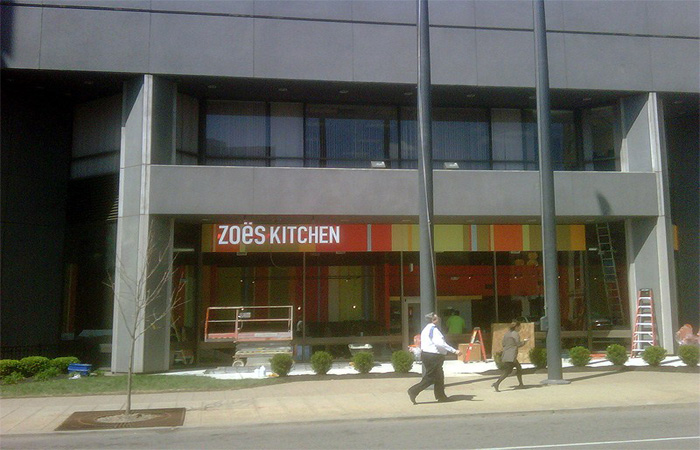 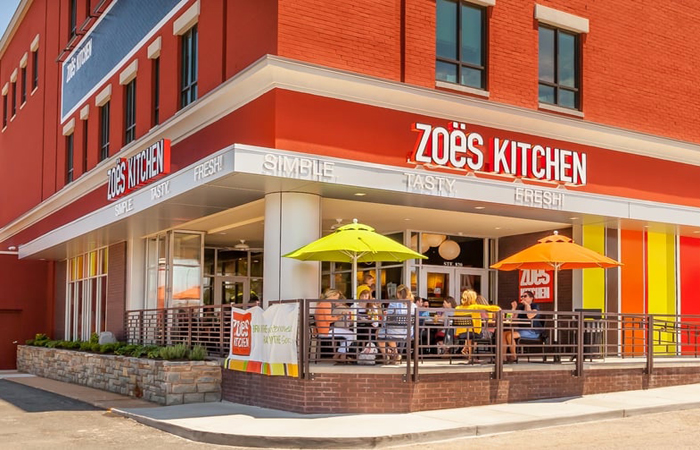