Where is Zillow Corporate office Headquarters

Zillow was founded in the year 2006. The company has been operational for 13 years now. The founders of the company were Lloyd Frink and Rich Barton. The company's primary business model is to create revenue by selling advertisements on its online website. In the year 2009, the company had collaborated with almost 180 newspapers in the USA in order to lend its own real estate search engine to the online websites of these newspapers. This was a part of the project known as Zillow Newspaper Consortium. The company used to share the advertising revenue from the co-branded online websites along with newspapers and therefore extends its overall reach into the local markets as well. In the year 2011, the company along with Yahoo Real Estate had launched an exclusive collaboration in developing the most significant advertising network for real estate on the internet - as was reported by comScore Media Metrix.

Zillow is an American company that focuses on providing a real estate marketplace for users around in the USA so that finding and sharing information about real estate, mortgages and homes will be easier for its customers. The current CEO of the company is Rich Barton. As of the year 2017, the total revenue generated by the company is more than $1.1 billion. The company produces reports of almost all over the USA along with 130 metropolitan area for statistics too so that identifying market trends up to 5-years or 10-years will be easy. The company had created a database of almost more than 7,500 neighbourhood boundaries in the largest cities of the USA. As of the year 2011, the company's website had nearly 24 million unique visitors. Almost more than 50 million homes have been already viewed via the website by the users.

The primary services provided by the company include allowing customers to have an online platform in order to find and as well as search for various kinds of real estate properties and homes, in the USA. The company also helps the user to keep updated with its own real estate database. 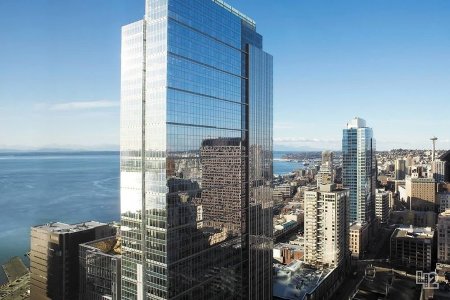 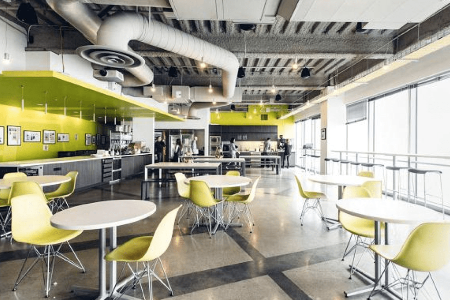