Where is Zazzle Corporate office Headquarters 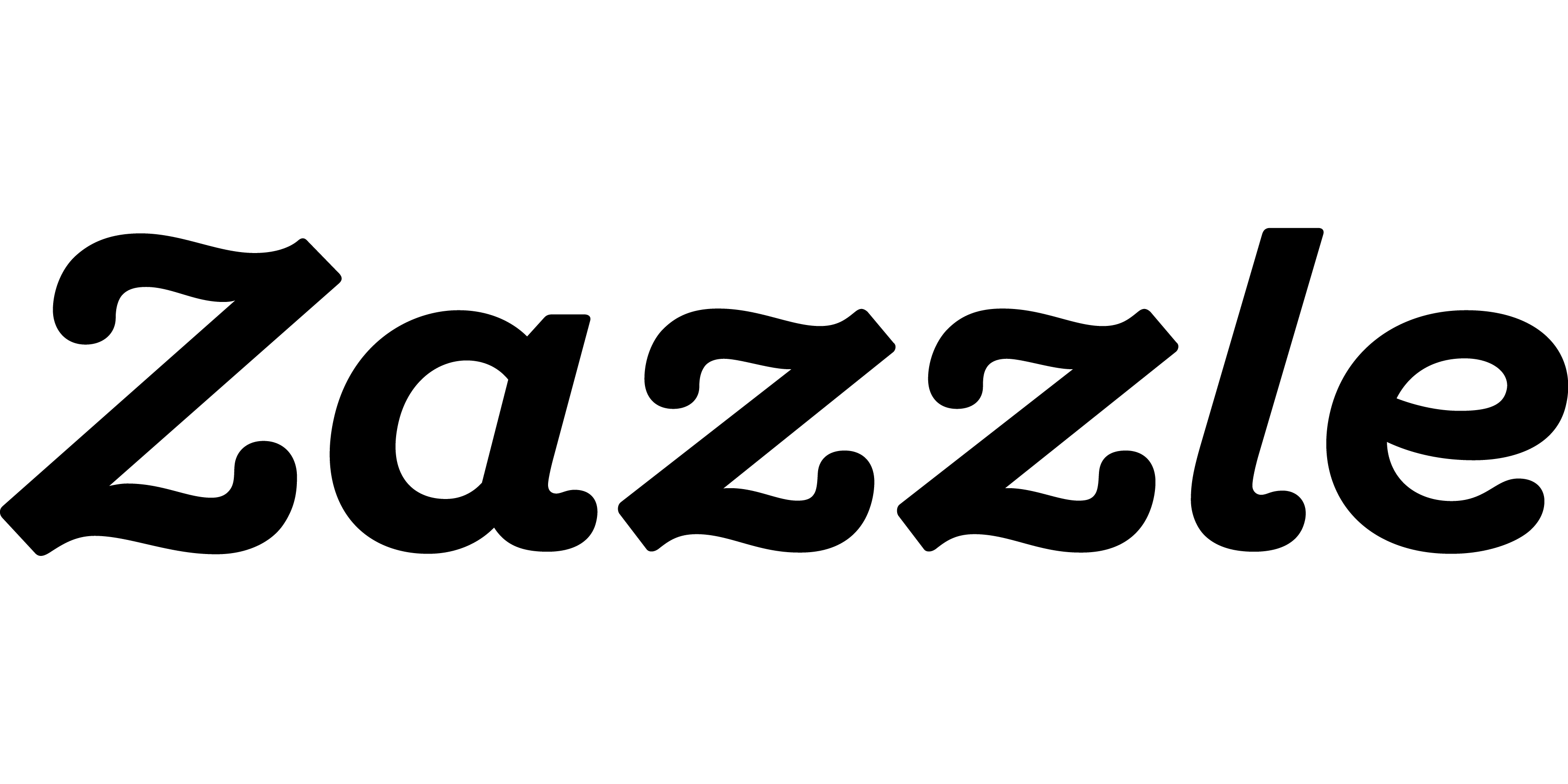 About Zazzle, History and Headquarters Information

Zazzle was founded in the year 2005. The company has been active for almost 14 years now. The founders of the company were Bobby Beaver, Robert Beaver, and Jeff Beaver. The company had received its initial investment of $16 million from Google investors such as Ram Shriram and John Doerr. The company also obtained an additional investment of almost $30 million in the year 2007. The website was named as the ‘Best Business Model’ by Tech Crunch in the year 2007. It was also noted by industry experts like B Joseph Pine for its easy to use technology. By the year 2010, the company was recognised as one of the Hottest Silicon Companies by Lead411. The headquarters of the company is based in 1800 Seaport Boulevard. The name of the place is Redwood City and the name of the state is California, USA. The pin code of the area is 94063.

The primary services provided by the company include allowing customers and designers to have an online platform to develop their own products with various independent manufacturers, including clothing, posters, etcetera, along with images from companies that have participated as well. The company also provides digital images from Disney and Hallmark. The website also provides embroidered decoration and digital printing on its retail apparel items too, along with other personalisation options. 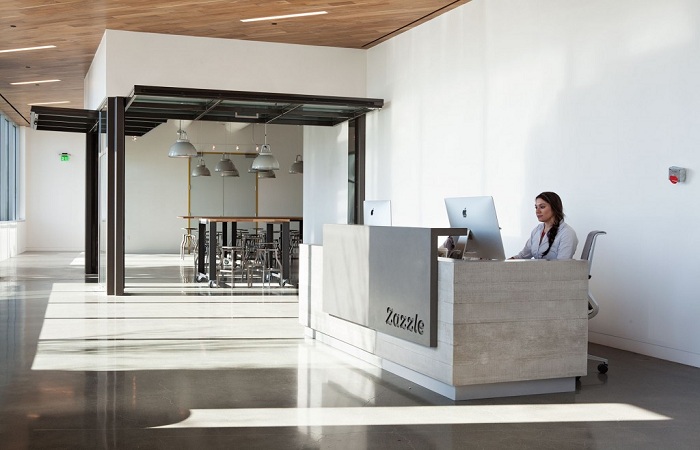 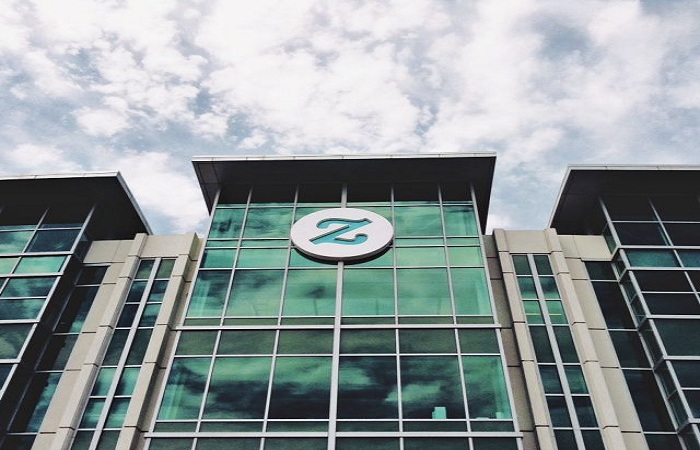