Where is Yuengling Corporate office Headquarters

About Yuengling, History and Headquarters Information

Yuengling Brewery is an American brewery company that focuses on the creation of various kinds of beverages. The company is one of the largest breweries in the USA, in terms of the overall volume that is being produced. The production output f the company is 2.9 million US beer barrels, as of the year 2015. The current CEO of the company is David A Casinelli. The current number of employees working in the company is around 600. 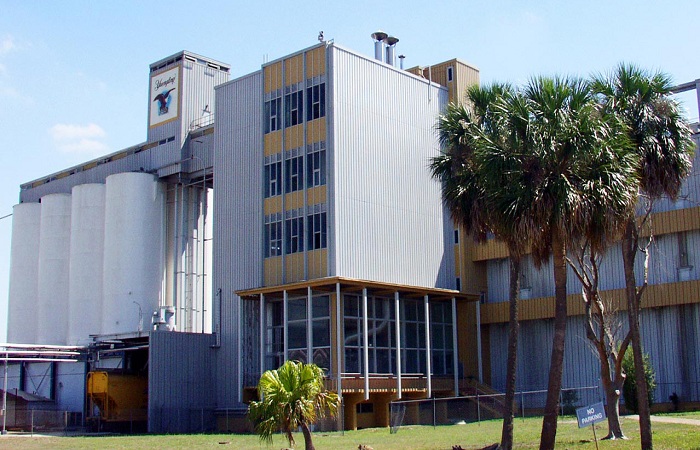 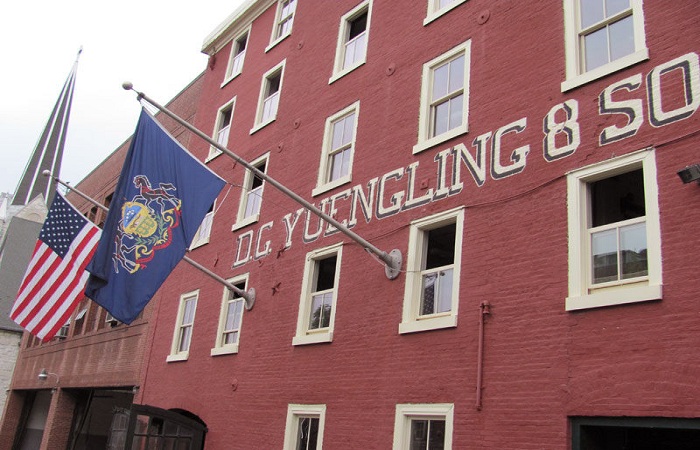