Have you ever wondered how life would be if there were no video sharing or uploading platforms? Have you ever contemplated over the thought of how you would have survived without the cute cat videos or weird viral trending YouTube videos which make you laugh like crazy? Today, YouTube is one of the most used free social media apps. YouTube has the capability to entertain people from different age groups. YouTube keeps you updated about the latest trends such as your profession, fashion tips, food, travel blogs, etc. From babies to old people, everyone is mesmerized by this wonderful social media creation. The culture of YouTube has gained a lot of popularity. More and more people have now started to choose YouTube as a voice for their passion and profession. Just like YouTube keeps you posted on all the latest trends, you can also post a letter to their address or reach out them via mail or phone through the below mentioned mediums.

YouTube was started by Chad Hurley, Steve Chen, and Jawed Karim in 2005. Now it is one of the largest video sharing platforms of the world. The original headquarters of YouTube is located in San Mateo, California. In the year of 2007, it moved to the main headquarters, which are now located in San Bruno in California, between the cities of San Francisco and San Jose. The designing of the HQ of YouTube began in 1994 and it was finally completed in the year 1997. The current HQ consists of 6 buildings which are built in an environmental friendly manner. The HQ has an energy efficient ventilation system and also a 70,000 square foot green roof. The staff at YouTube has the liberty of enjoying a fresh environment and working with multiple views of a beautiful outdoor view. Apart from YouTube headquarters, there are 11 offices of YouTube, which are spread out across 9 different countries. 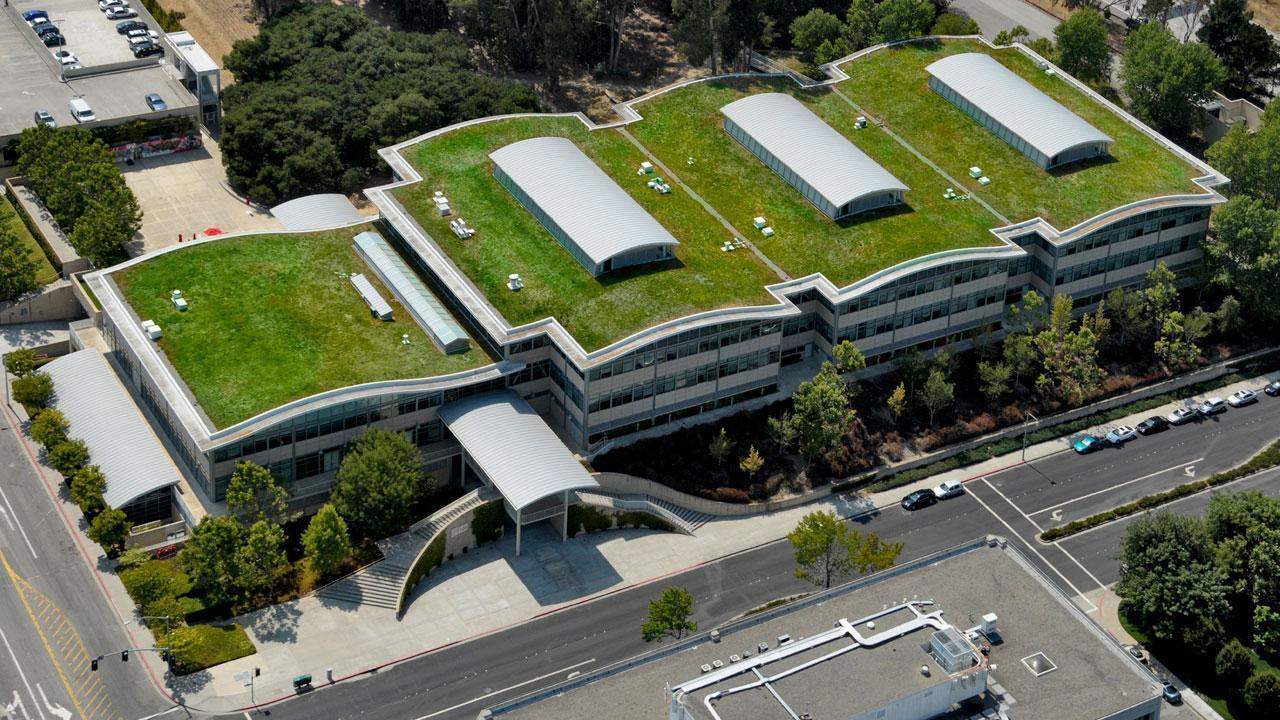 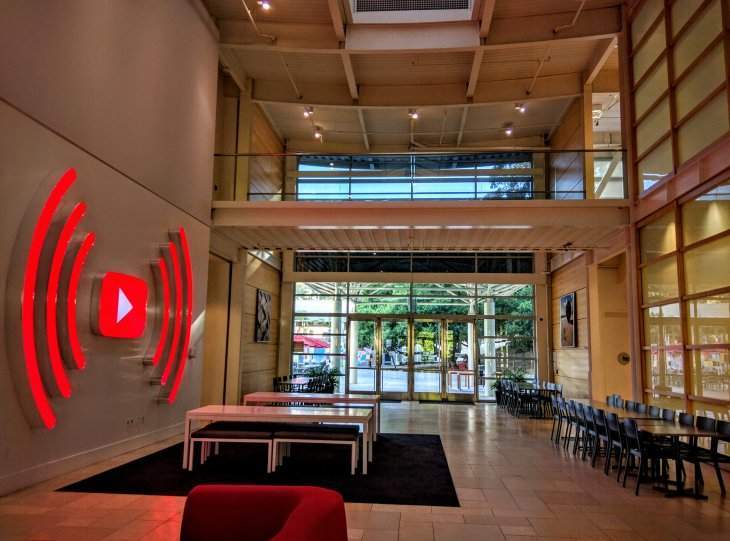 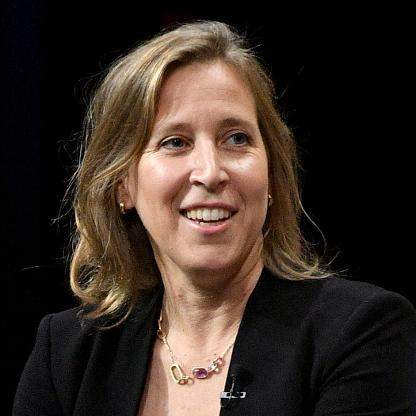 Susan Wojcicki became the 3rd chief executive officer of YouTube in February 2014. She was a member of the founding community of Google. The net worth of Susan Wojcicki is around $500 million. 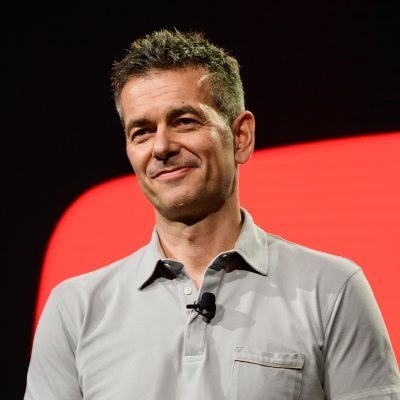 Robert Kyncl is the man behind all the business decisions taken at YouTube. He joined YouTube in 2010. Robert has authored the book “streampunks: YouTube and the rebels remaking media” and is known to be one of the most knowledgeable digital executives. 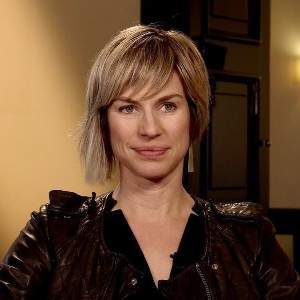 Danielle Tiedt is the chief marketing officer and VP of marketing at YouTube. She became part of the team in May 2012. She is responsible for bringing the fun and cool YouTube applications to life.

The idea of YouTube was created by Chad Hurley, Steve Chen, and Jawed Karim to upload and share video contents without any limitations. All of them were ex employers of PayPal. YouTube was founded on the famous Valentine’s Day in 2005.

They got their first investment of $3.5 million from a venture capital firm called Sequoia Capital. The famous logo of YouTube was registered as a trademark in 2004.

In October 2006, Google bought YouTube by paying a total amount of $ 16.5 million. At that time there were only 65 employees at YouTube.

In the course of time, YouTube has crossed many milestones with their exponential growth.

YouTube is a video sharing platform which allows users to view videos outside the YouTube site as well.

Users can create their own channels and upload videos. The interface also has a subscribe button which can be used by other users to follow a particular channel.

The platform of YouTube can be used as a great opportunity for selling and marketing tool. You can add keywords and phrases to the videos uploaded.

The launch of a new product and service can be marketed perfectly on YouTube by the careful creation of the content by a short video.