Young Living is an American company that focuses on the production of various kinds of essential oils along with other wellness solutions. The current CEO of the company is Mary Young. As of the current date, the number of employees working at the company is more than 11,000.

The primary services provided by the company include allowing customers to obtain various kinds of pure and therapeutic-grade essential oils, that are cultivated, distilled and produced by the company itself. The company helps in inspiring wellness, abundance and also purpose among individuals. 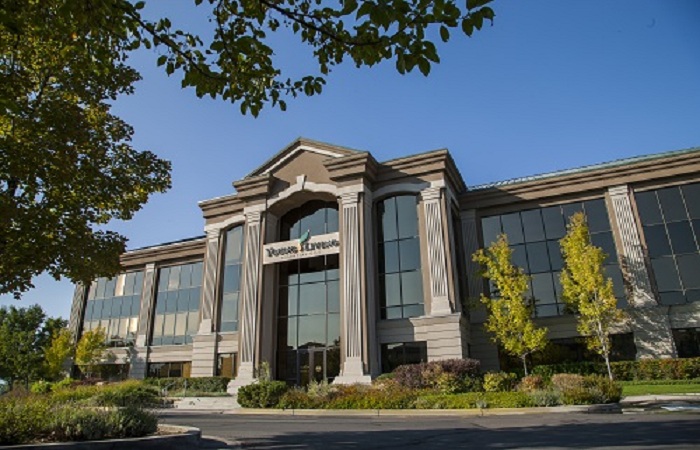 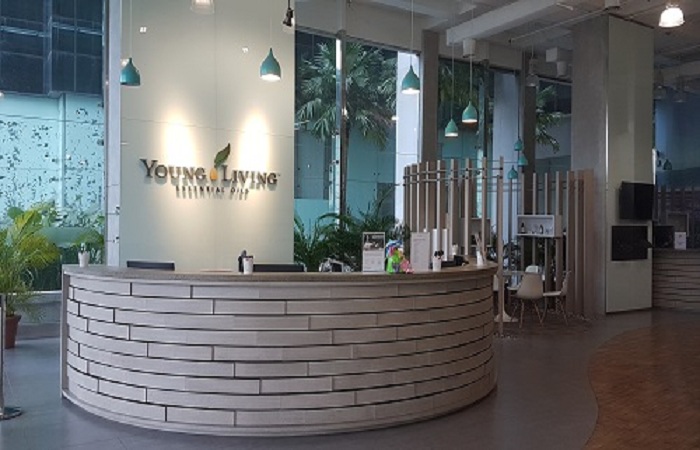