The first world conference of the YMCA was established in the year 1955, where 99 delegates from North America and Europe arrived. By the year 1965, the fourth world conference was already held as well. During the 1870s and the 1930s, the organisation was very much influential, in promoting Christianity and good sportsmanship in athletic contests as well. Then in the year 1878, the World Alliance of YMCAs offices was established in Geneva, Switzerland. In the year 1910, the organisation had an influence on scouting, which included the Boy Scouts of America and also German Scouting. During WWII, the organisation was involved in war kind of work, with displaced refugees and people as well. The organisation had also set up War Prisoners Aid as well. Then in the year 1947, the World Alliance of YMCAs was given special recognition by the United Nations. In the year 1997, the 14th World Council of YMCAs was held as well. In 2002, the World Council was held in Mexico, and it called for a peaceful solution to the turmoil in the Middle East, at that time. As of the current date, the organisation is open for any gender, religion, age or social class. The headquarters of the organisation is based in Clos-Belmont 12 1208. The name of the place is Geneva, while the country name is Switzerland.

YMCA is an English organisation that focuses on putting all the Christian principles into practice and thus promote developing of healthy body, mind and spirit, for everyone. The current president of the organisation is Patricia Pelton. The organisation has 64 million beneficiaries, along with 120 national associations as well. The organisation has its presence all around the world, in various countries, namely - the Asia Pacific, Latin America & Caribbean, USA, Europe, Canada, the Middle East and Africa.

The primary services provided by the organisation include the promotion of Christianity and also humanitarian work, across all the people across the globe. It engages in the development of youth and athletic activities as well, along with holding classes for an improving variety of skills in the same field too. 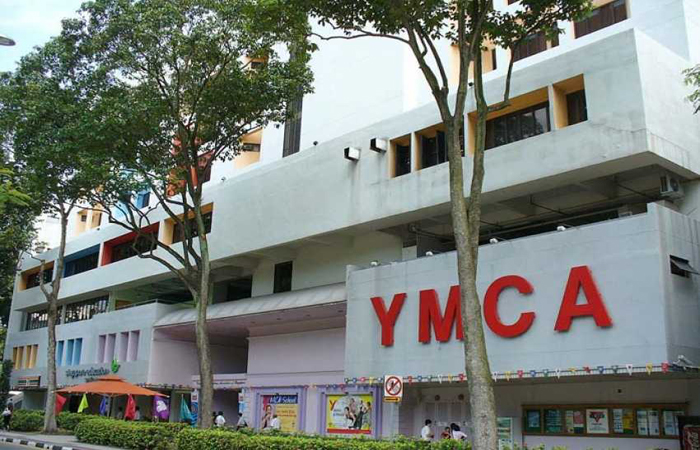 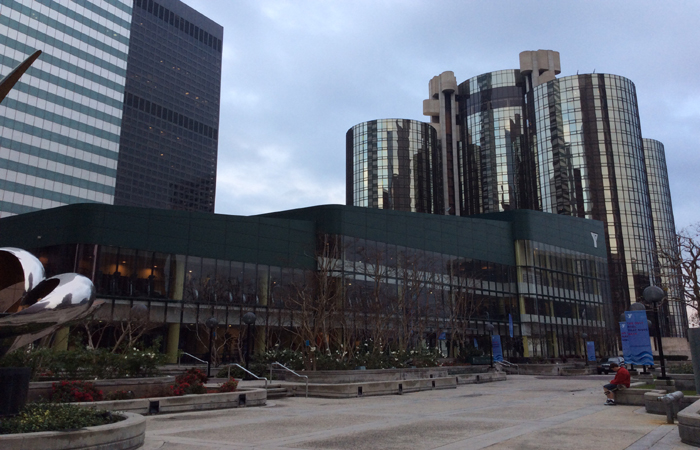