Yeti Coolers is an American company that focuses on the designing and manufacturing of various kinds of tough and durable coolers, that are very much suitable for camping, boating and also other outdoor activities as well. The current CEO of the company is Matthew J Reintjes. The current number of employees working at the company is more than 600. As of the year 2016, the overall annual sales of the company was more than $468.9 million. 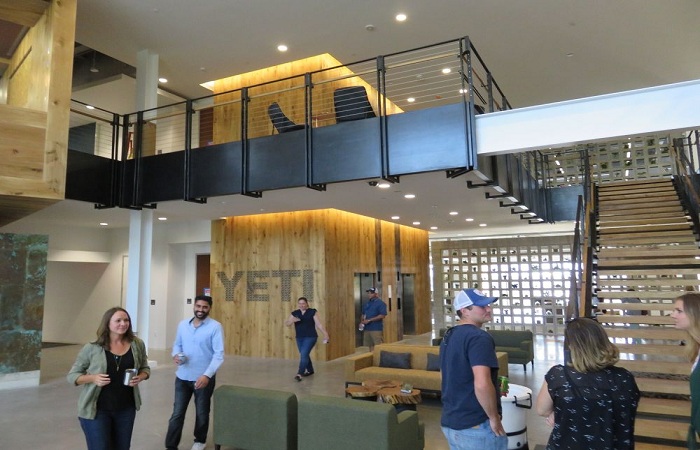 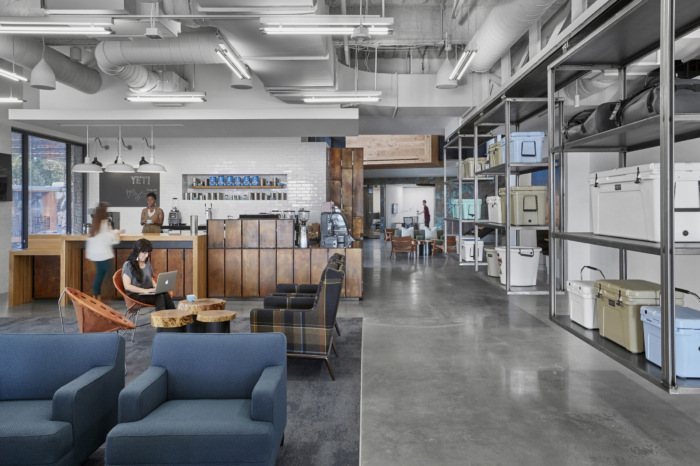