Yellow Cab is one of the most iconic companies in the United States. The original version of the company began operating in Chicago, in the year 1907. From there, yellow taxis have become icons in large cities, even outside the country.

Created in its beginnings by John Hertz, the company has had an extensive history and many owners. The vestiges of the first company were distributed among diverse companies throughout the previous century. The result of this action is the appearance of several independent companies denominated generically as Yellow Cab and distributed throughout the territory.

Since the initial headquarters were Chicago, the expansion in recent years has led to Yellow Cab cars even further from the US borders. The service is easy to be requested and affordable too.

Yellow Cabs service can be located according to the user's location. He simply should contact the company in charge specifically of the sector in which he is located. 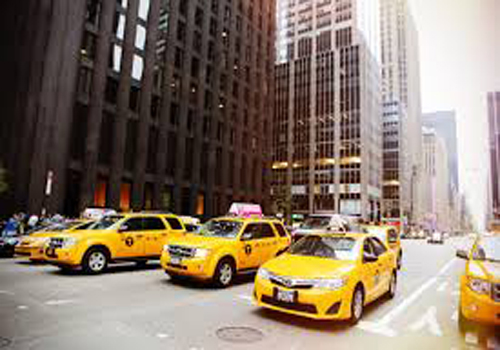 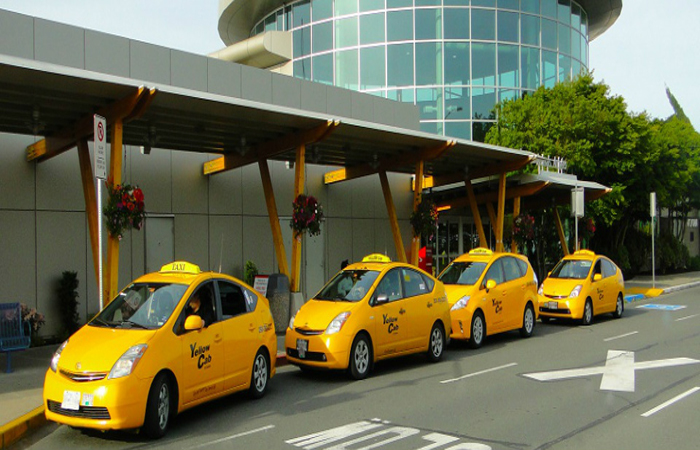