A US company founded in 1986 that specializes in the drilling of oil wells and the production of unconventional assets, both oil and natural gas. Previously it was known as Cross Timbers Oil Company, but its name was changed in 2001.

The company, in charge of Exxon Mobil Corporation since 2010, has had an exponential growth since that time, tripling its resources from numerous acquisitions.

Its headquarters are located in Fort Worth, Texas. From there he controls the development of shale gas by various procedures, which include hydraulic fracturing and horizontal drilling. The advances regarding its equipment and the modernization of its techniques have led its team to stay tuned on more than 40,000 active sites in North America.

XTO Energy operates throughout the territory, in all major producing regions. Some of the most outstanding (where the additional offices operate) are Warrendale in Pennsylvania; Denver in Colorado and Oklahoma City. The company is recognized for the efficient development of resources, and its commitment to environmental management and activities with the community. 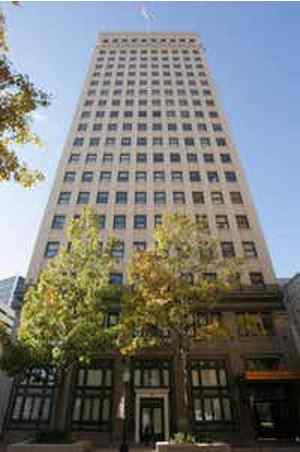 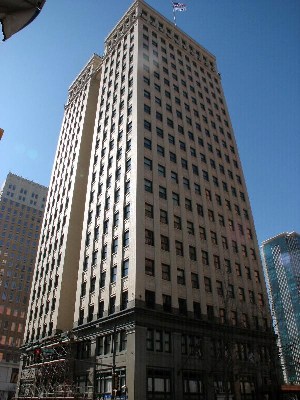