Where is Wrangler Corporate office Headquarters

About Wrangler, History and Headquarters Information

Wrangler is an American company that focuses on the designing and manufacturing of various kinds of denim and jeans clothing, apparels and accessories. The company is currently owned by Kontoor Brands, which also owns Lee as well. The current number of employees working in the company is more than 1,100. 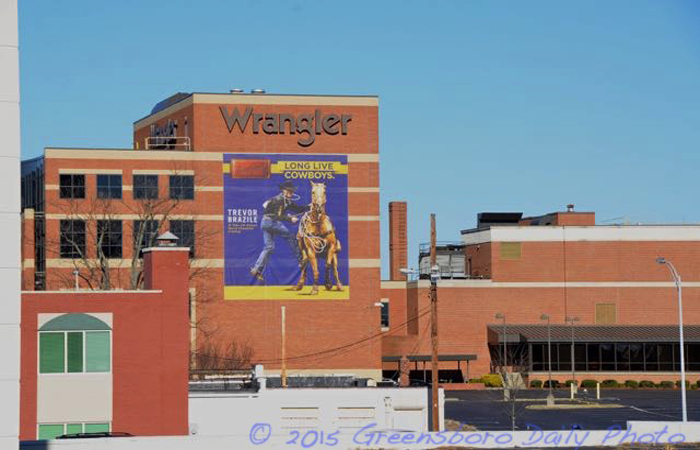 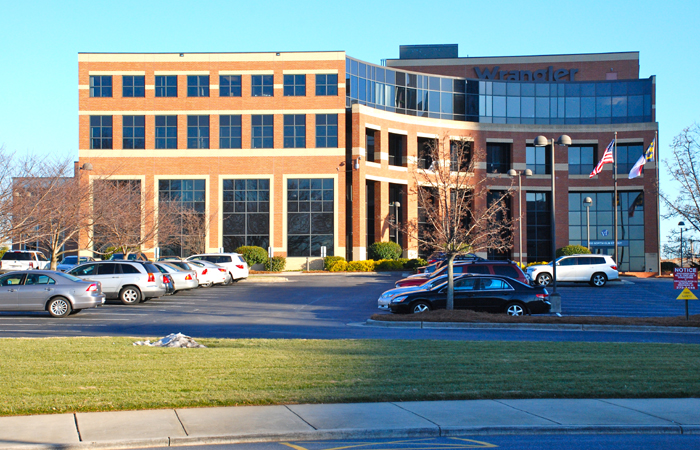