World Health Organization was founded in the year 1948. The organisation has been active for almost 71 years now. The origin of the organisation stems from the International Sanitary Conferences, in order to combat diseases like yellow fever, cholera and also bubonic plague as well. The constitution had come into force in the year 1948, and on the day of 7th of April as well, which is currently celebrated as the World Health Day. Shortly after coming into existence, the organisation had released various types of operations in order to cure diseases around the world and also save human lives as well.

The primary services provided by the organisation include assisting and aiding member countries in the development of human health standards and also work towards the eradication of various types of life-threatening diseases as well. The organisation deploys multiple types of eradication and awareness programs, as well as help in contributing funds to the specific causes as well. 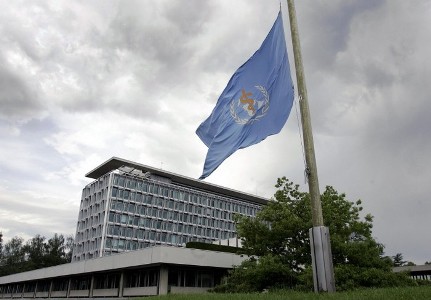 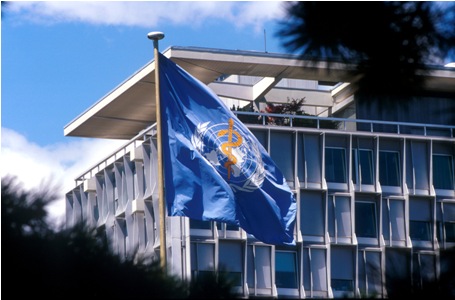 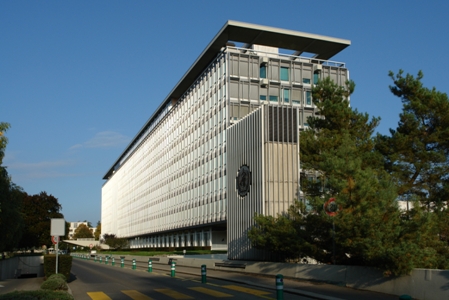