In the year 1994, the company unveiled a new shoe brand known as Caterpillar Incorporated. Then in the year 1997, the company purchased the Merrell footwear brand from the Harley Davidson Motor Company. Sebago followed this acquisition in 2003 and Chaco in the year 2009. In the year 2016, it was reported that the company acquires most of its footwear products from numerous manufacturers in the region of Asia Pacific. The headquarters of the company is based in 9341 Courtland Drive North East. The name of the place is Rockford, and the name of the state is Michigan, USA. The area pin code is 49351.

Wolverine Worldwide is an American company that focuses on the designing, manufacturing, licensing and outsourcing various kinds of footwear products and accessories, and sells the same to its customers. The current CEO of the company is Blake Krueger. As of the year 2016, the company has over 294 retail stores all over the world. The current number of employees working at the company is more than 3,700.

The primary services provided by the company include allowing customers to have a retail presence in order to purchase numerous kinds of footwear and accessories offered by the company to purchase. These include kids footwear, industrial work boots and apparels and also uniform boots and shoes as well. The company also sells non-footwear products, like eyewear, handbags, plush toys for kids, etcetera, under the Merrell brand. 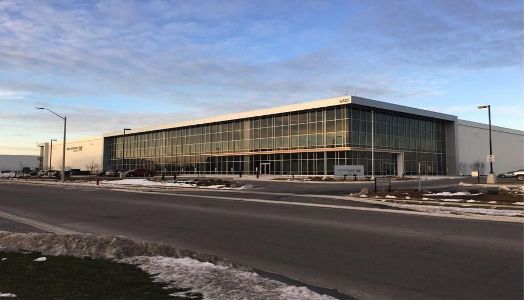