By the year 1933, there were more than 33 additional stores that were opened as well. The same year, the founder of the company passed away. Then in the year 1939, the founder's sons had taken over 51 per cent of the company, and the company's name was changed to Winn Lovett. In the year 1952, the company became a public limited company. But, in the year 2005, the company became bankrupt, and almost 300 stores were closed.  Then in 2011, the company was purchased by BI-LO. As of the year 2019, there is some more store location that has been closed down as well, due to low revenue numbers, including in places like Florida, Georgia, Carolina, etcetera. The headquarters of the company is based in 5050 Edgewood Ct. The name of the place is Jacksonville, while the name of the state is Florida, USA. The pin code of the area is 32254.

The primary services provided by the company include allowing customers to have a retail presence to shop for various kinds of food and everyday grocery items, which include bakery, dairy items, frozen foods, meat, general merchandise, pharmacy. Seafood. Liquor, etcetera. 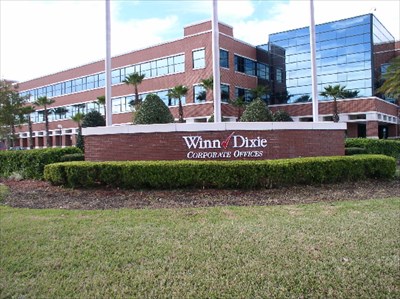 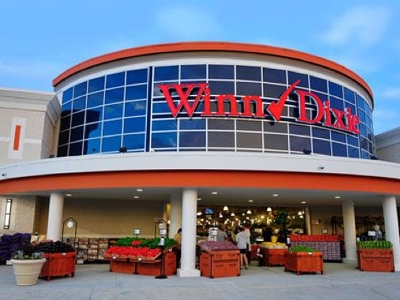 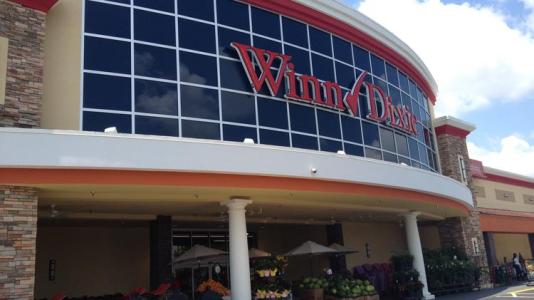