Where is Which Wich Superior Sandwiches Corporate office Headquarters

About Which Wich Superior Sandwiches, History and Headquarters Information

Which Wich Superior Sandwiches is an American restaurant company that focuses on providing various kinds of fast food dishes and recipes to its customers. The current CEO of the company is Jeff Sinelli. As of the year 2016, the company has its presence in almost 404 locations spread across 36 states in the USA. The company also has its presence in almost 27 international locations as well, including the Middle East as well.

The primary services provided by the company include allowing customers to obtain various kinds of fast food dishes and recipes, that are offered and produced by the company’s restaurants themselves. The company sell sandwiches, salads and wraps. There are ten categories of sandwiches with almost 60 topping options as well. 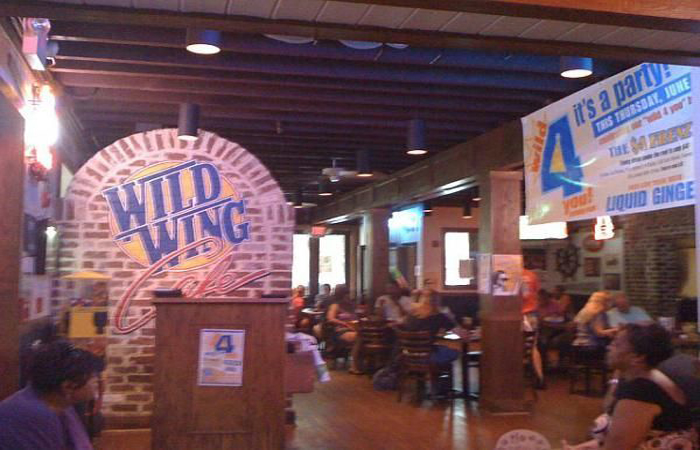