Where is Whataburger Corporate office Headquarters

About Whataburger, History and Headquarters Information

Whataburger is an American chain of restaurants focusing on the production and selling of various kinds of fast food products, recipes and dishes to its customers. The current CEO and president of the company are Preston Atkinson. As of the year 2018, the company has its presence in over 828 locations, over the USA. Also, the number of employees working at the company, as of the year 2012, is more than 22,500. 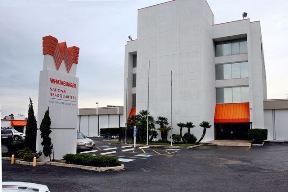 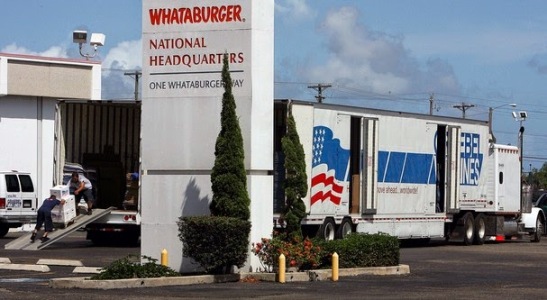 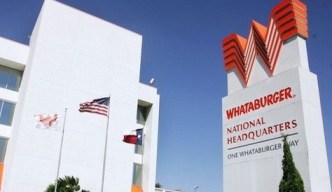