Where is Weyerhaeuser Corporate office Headquarters

About Weyerhaeuser, History and Headquarters Information

Weyerhaeuser Timber Company was incorporated by Frederick Weyerhaeuser in 1900. Frederick along with his 15 partners invested and bought 900,000 acres of Washington state timberland from the Northern Pacific Railway. They grabbed the limelight when in 1929 they made the world's largest sawmill in Longview, Washington. In 1959, the company was renamed to Weyerhaeuser Company. Along with expansion plans, they spread over South America, Australia, and Asia. By 2016, it purchased Plum Creek Timber for $8.4 billion and became the largest private owner of timberland in the United States.

Weyerhaeuser is well known as one of the world's largest private owners of timberlands. They have or direct 12.2 million acres of timberlands in the U.S., and manage additional timberlands under long-term licenses in Canada. In addition to all this, they make also manufactures wood products. This company is a real estate investment trust. In 2018, their net sales rounded off to $7.5 billion. Currently, there are around 9,300 employees who serve their customer’s base worldwide. They are also listed on Dow Jones Sustainability North America Index. They are listed on the New York Stock Exchange under the symbol WY. 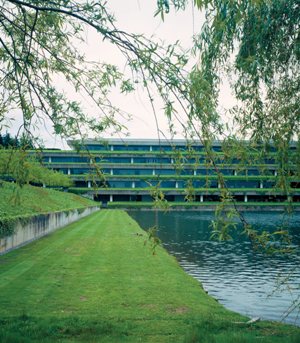 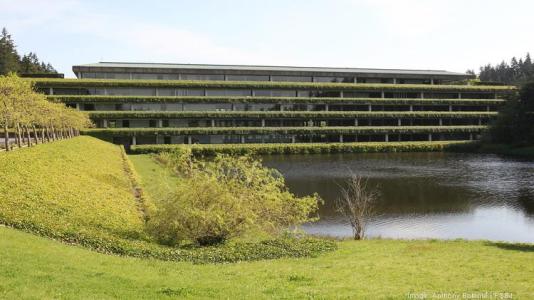 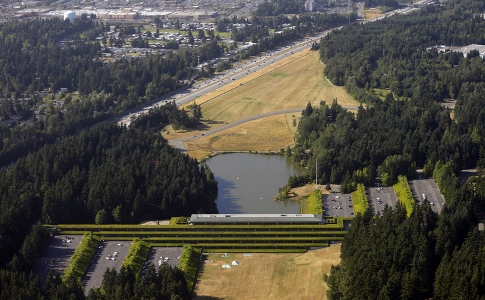