The primary services provided by the company include allowing customers to have a retail platform to purchase various kinds of boating and fishing equipment and also obtain other types of services as well. 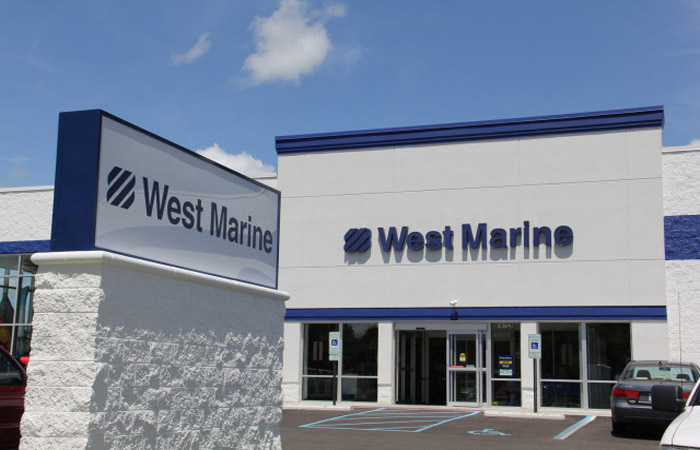 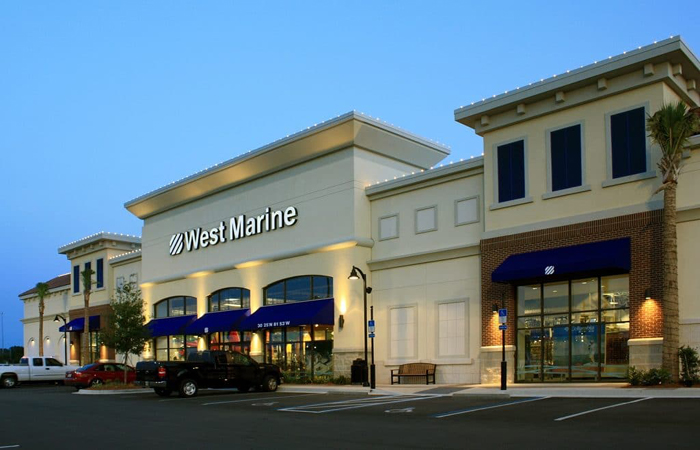