Where is WellCare Corporate office Headquarters

WellCare Health Plans is a company focused primarily on providing health care services administered by the state to the entire population, thanks to its associations with Medicaid, Medicare Advantage and Medicare-backed drug plans.

It was founded in 1985 in Tampa, Florida, and from there it maintains its main headquarters. It began as the only Medicaid provider assigned to the state of Florida, however, in 1997 it expanded and began offering private health insurance plans for Medicare beneficiaries who have opted for categories C and D, that is, those who request a more advanced health insurance.

The company provides its services to more than 5 million inhabitants in the country and is associated with more than 400,000 suppliers. Since its expansion into the new millennium, it has become the company in charge of other subsidies such as Stawell, HealthEase and Harmony. It has regional offices in Miami, New York, New Haven, Baton Rouge, Marietta, Houston and Chicago and employs more than 8,900 people. 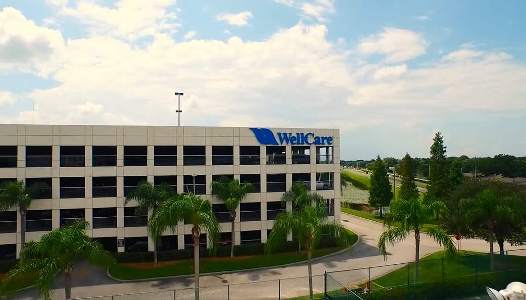 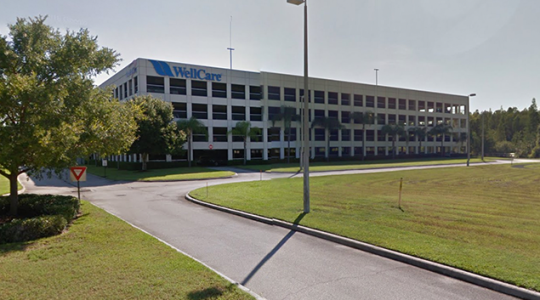