Formerly called Weight Watchers International, Inc. WW International, Inc was incorporated in 1963 by Jean Nidetch. It is headquartered in the U.S. In 2001, the company introduced a multi-functional website called WeightWatchers.com. It launched its own app and e-tools in 2009. In 2015, Oprah Winfrey joined hands with Weight Watchers, and promoted the company and helps in boosting its stock. In 2017, the company launched WW Freestyle.

WW International, Inc. is a global company that provides numerous products and services to help in developing healthy habits, including fitness, weight loss and maintenance, and mindset. People can access its programs in three different ways: coaching online or by phone, online via its mobile app and website, and optional in-person meetings across the globe. The core philosophy behind Weight Watchers programs is to use a science-driven approach. The company offers a weight-management program and a food plan along with cookbooks, and food guides and restaurant guides. It gained more than 4.5 million subscribers worldwide. 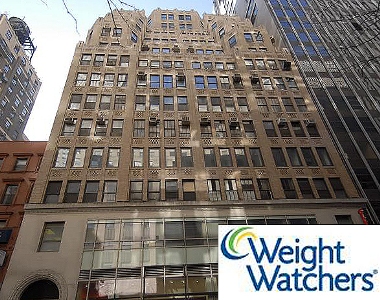 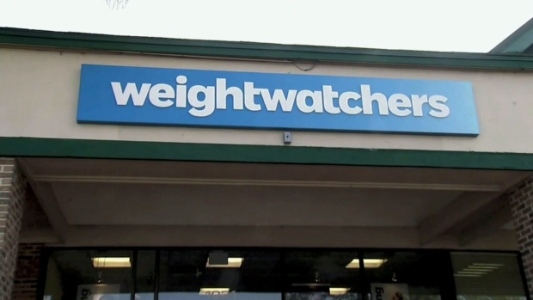