Where is Wegmans Corporate office Headquarters

About Wegmans, History and Headquarters Information

Wegmans is an American company that focuses on providing its customers with an online as well as a retail platform to purchase various kinds of grocery items all at one place. The current CEO and president of the company are Colleen J Wegman. As of the year 2018, the total revenue generated by the company is more than $8.9 billion. Also, the current number of employees working at the company is more than 49,000. The company was ranked at No. 2 in the list of Fortune’s Best Companies to work with.

The primary services provided by the company include providing the online and offline platform for customers to shop for various kinds of grocery items, offered by the company all at one place. The company also discontinued the sale of tobacco products as well. 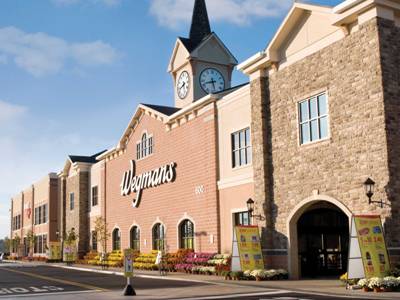 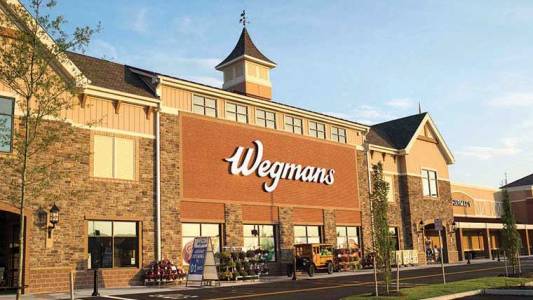