Where is WeddingWire Corporate office Headquarters

About WeddingWire, History and Headquarters Information

WeddingWire is an American company providing the online platform and marketplace for engaged couples in order to plan their wedding. The current CEO of the company is Timothy Chi. As of the current date, the number of employees working at the company is more than 1,000. The company has its presence in almost 14 countries all over the world, including Canada, Mexico, Brazil, France, etcetera.

The primary services provided by the company include allowing customers to have an online platform, especially engaged couples in order to plan their weddings, with the help of the software tools, offered by the company itself. 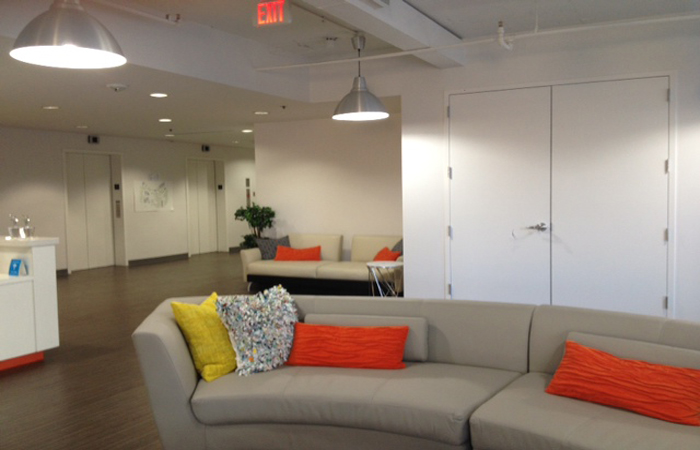 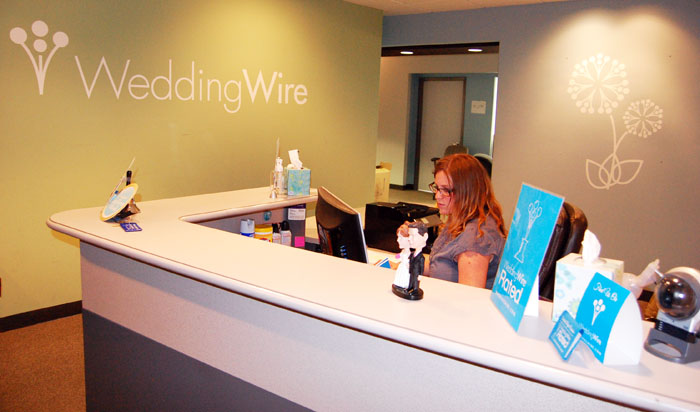