Waterloo Golf was founded in the year 1934. The organisation has been active for almost 85 years now. It is one of the largest as well as the oldest golf tournament located in the state of Iowa, USA. The organisation had celebrated its 75th birthday anniversary in the year 2008. The golf is played mainly in the month of July, over the course of the third week or weekend. The Waterloo Golf had been a week-long event and therefore kicked off with the annual Don Narveson Memorial Youth Golf Clinic. The Youth Clinic is celebrated on the Wednesday morning of the week's event, which is hosted at the South Hills Golf Course. The local youth players are also welcome as well so that they can have one on one interaction with the professional players, receive instructions and get to known about basic golf etiquettes as well.

The Pro-Am tournaments start on the Thursday of the week on which the event is held. It is held at the Irv Warren Memorial golf course. The organisation receives sponsorship from various national and also local businesses as well. The professionals of the game compete with each other in this race, and for the novice player, this tournament will act as a practice session. The sponsor groups, as well as the novice players, also receive gift certificates as well. The senior, as well as the amateur tournament, starts on Friday along with 272 golfers. One-half of the golfers play at the Gates Park Golf Cours while the other at South Hills Golf Course. Thirty-six golfers are shortlisted along with four senior golfers as well. Apart from the amateur and senior tournament, there are also the Senior Professional and Professional tournaments as well. There have been many professional golfers who had competed at this tournament, such as Woody Austin, Zach Johnson, George McNeill, Tom Lehman, etcetera. The headquarters of the organisation is situated at 1850 W Ridgeway Avenue. The name of the place is Waterloo, while the name of the state is Iowa, USA. The pin code of the area is 50701.

Waterloo Golf is an American organisation that focuses on holding various kinds of professional, senior as well as amateur golfing events, for golfers to participate, with a week-long celebration. The top prize of the tournament is about $40,000. The organisation has its reputation for being very well run and also very hospitable as well among all professional golfers. The competition consists of almost five separate events which are all organised and run by a volunteer committee of Waterloo Jaycees. The tournament of the organisation is held on three public golf courses in Waterloo, Iowa. 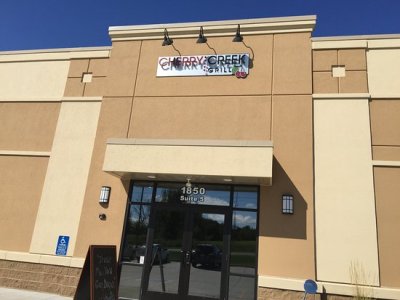 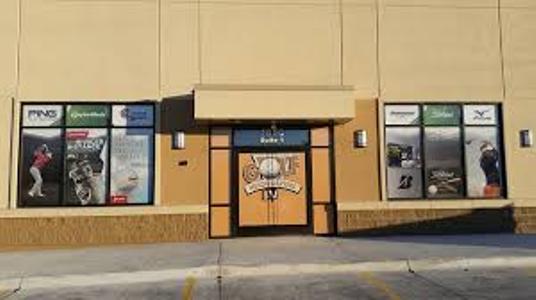