Warby Parker is an American company that focuses on designing and manufacturing off various types of designer eyewear for consumers. The current CEOs of the company are Neil Blumenthal and David Gilboa. As of the current date, the company has more than 35 retail stores all over the USA and Canada. The company supports charity via their sales, where each glasses purchased, the company donates money to a non-profit company known as Vision Springs.

The primary services of the company include the designing and manufacturing of various types of eyewear and offer the products at revolutionary prices in the market, via different retail stores around Canada and the USA. The company also sells its products online as well, via its own e-commerce website. 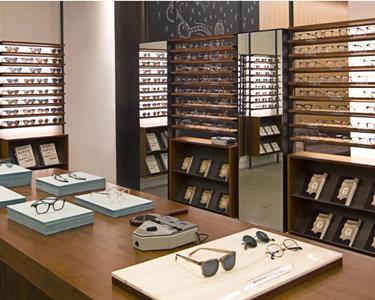 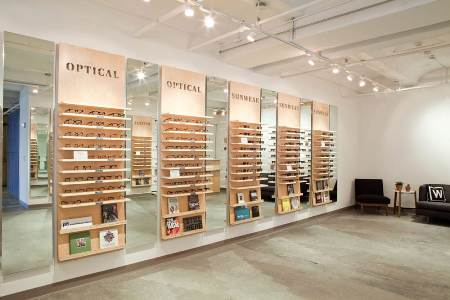