Where Is Walgreens Corporate Office Headquarters

Pharmacists are health care professionals who provide prescribed medications to patients. They also offer their expertise on the safe use of the medications. Pharmacists and pharmacies are required in the delivery of health care services. Sometimes, it might happen that you may not understand your doctor’s instructions regarding the dosage of medicine. A pharmacist is a person who is well-skilled to provide you with healthcare information about any kind of drug.

In the year 1901, Walgreens started their journey as a single drug store and now it is a global leader in retail and wholesale pharmaceutical, health and daily well-being products. Walgreens is now present in more than 25 countries. They are responsible for delivering millions of medicines every day in-store- as well as online. Not only just products, they also required to deliver and understand every need of their customers. Walgreens took numerous steps to deliver great customer service to all of its customers.

Walgreens Headquarters Address - You can use the below-mentioned address for sending a courier to them.

The Walgreens headquarters is located in Deerfield, Illinois.

Walgreens opened a new office in Chicago, where 1800 employees are expected to work. The infrastructure of the new office space is designed to provide a digital and technical experience to its employees as well as its customers.

However, the HQ of Walgreens Boots Alliance will remain in north suburban Deerfield III. The headquarters employ around 3,200 employees of the Walgreen staff. It was decided that the executive suites of the headquarters will have stainless steel elevator doors and exquisite decorative interior. 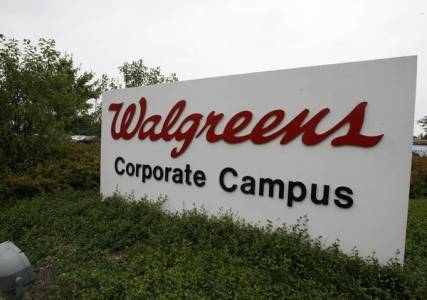 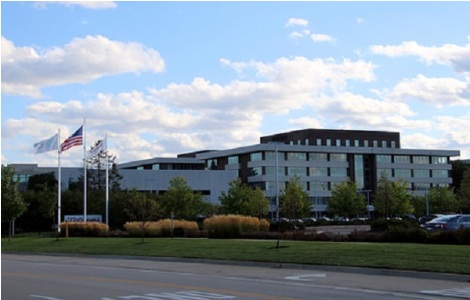 Richard Ashworth is the president of operations at Walgreens Co. His responsibilities involve leading the company’s pharmacy, retail, healthcare, IT and supply chain departments. Richard’s major focus is on providing flawless customer service to all Walgreens customers across the country. He joined the team of Walgreens in 1992 and made his way up to the position of President of operations in November 2017.

Hari Avula is the chief financial officer and senior vice president at Walgreens. He handles the financial services for the retail pharmacy USA division of Walgreens Boots Alliance, Inc. Avula joined the team of Walgreens in the year 2017. He has also served in world-famous company Pepsico.

The journey of Walgreens began in 1901. Charles R. Walgreen bought out his employer and he had set up the first Walgreen store in Chicago’s south side.

Walgreen started the store because he was fed up of how other drug stores used to work. He became a registered pharmacist, learnt to mix and pack drugs himself as he wanted to maintain a good level of quality and affordability.

By the year 1925, Walgreen had more than 65 stores. The company went public after two years and their business expanded to 500 stores spread out across New York and Florida.

By the year 1975, the sales of Walgreens had crossed $1 billion.

Walgreens had successfully opened their 1000th store in the year 1984.

In the year 2014 Walgreens merged with European-based company Alliance Boots. The merger led to the formation of the Walgreens Boots Alliance, Inc.

Walgreens is the second-largest pharmacy store chain in the United States.