Wahoo's Fish Taco is an American restaurant company that focuses on providing various kinds of Mexican, Brazillian and Asian fas and casual dishes and recipes, to its customers. The current CFO of the company is Mingo Lee. As of the current date, the company has more than 5,500 employees working.

The primary services provided by the company include allowing customers to enjoy and fast and casual restaurant food, which is based on Mexican, Brazillian and Asian flavours, produced by the company itself. The company’s restaurants also provide vegetarian options as well, such as tofu, banzai veggies, brown rice, along with a kids special menu too. The restaurant serves Wahoo fish in its tacos. 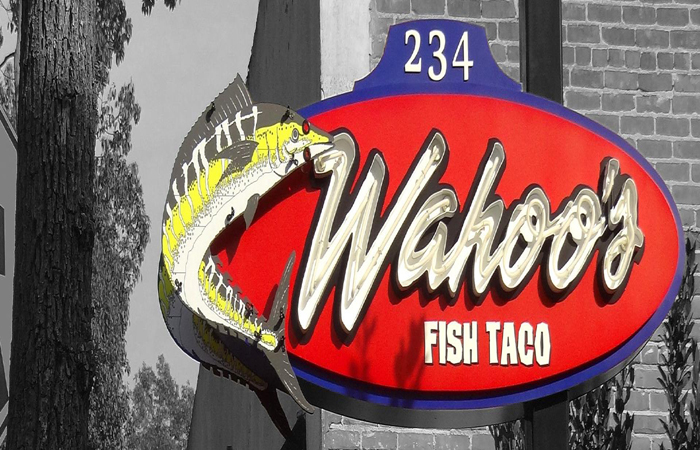