W R Berkley Corporation was founded in the year 1967. The company has been active for almost 52 years now. The founders of the company were W Robert Berkley Jr and William R Berkley. As of the year 2017, the company has almost 54 operational units of which 47 are organised and also developed internally as well, while the rest seven have been gathered via takeovers. The headquarters of the company is based on 475 Steamboat Road. The name of the place is Greenwich, while the name of the state is Connecticut, USA. The pin code is 06830.

W R Berkley Corporation is an American company that focuses on providng various kinds of property casualty insurance business plans along with reinsurance plans as well. The current CEO and president of the company are William Robert Berkley Jr. As of the year 2017, the total revenue generated by the company is more than $7.6 billion. Also, the number of employees working in the company, as of the year 2017, is more than 7,700.

The primary services provided by the company include allowing customers and clients to obtain various kinds of insurance as well as reinsurance plans, offered by the company itself. The company provides its services in the USA, Europe, the UK, Asia-Pacific region, etcetera. 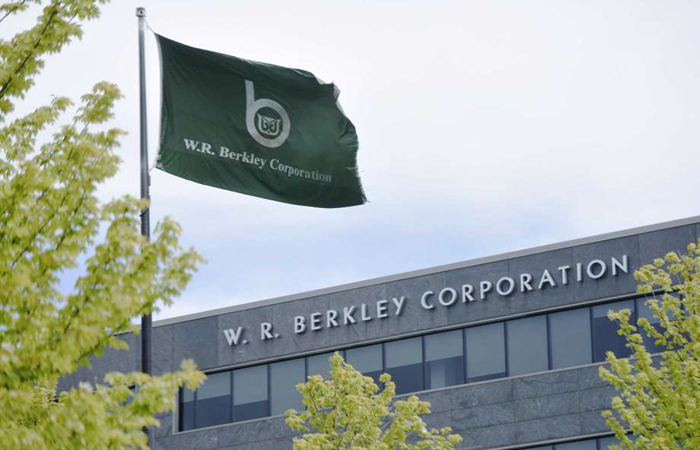 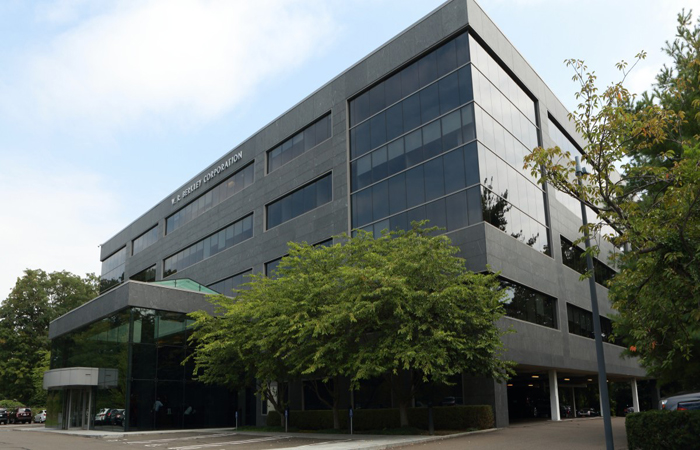