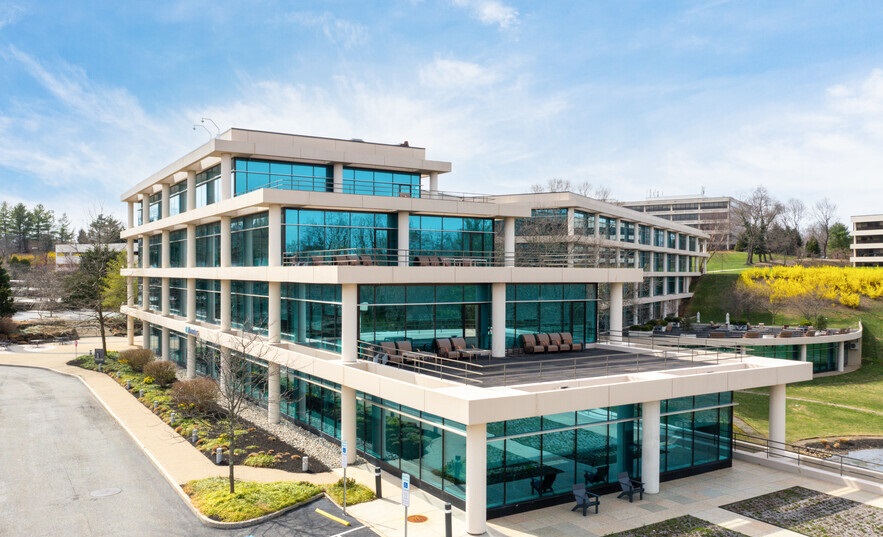 The primary services provided by the company include allowing customers and clients to obtain various kinds of research products needed for laboratory uses, distributed by the company itself. The company provides products such as chemicals, reserach equipment, protective clothing, etcetera, while the services are clinical services, procurement services, biorepository services, etcetera. 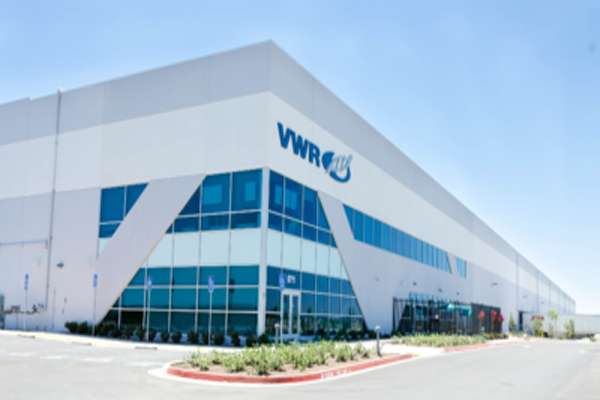 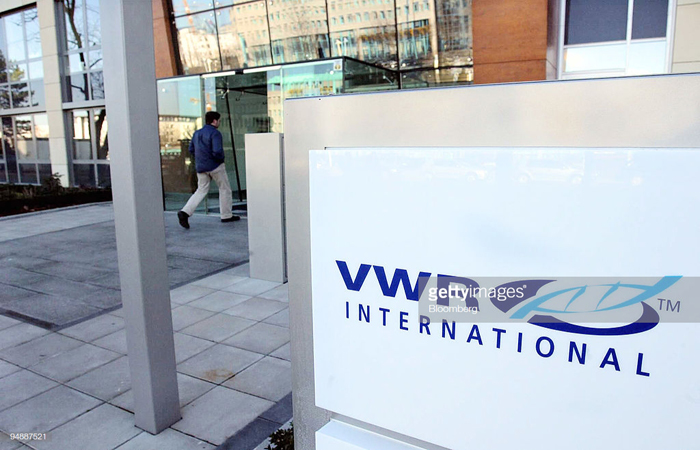