Where is Vroom Corporate office Headquarters

About Vroom, History and Headquarters Information

Vroom is an American e-commerce company that focuses on providing an online platform for direct buying and selling of various kinds of used cars. The current CEO of the company is Paul J Hennessy. As of the current date, the company has more than 1,000 employees working.

The primary services provided by the company include allowing customers and clients to have an online platform in order to purchase or sell various kinds of used cars, along with finance cars online as well, with the help of its partner banks. The company also provides a seven-day test drive before purchasing the vehicle. 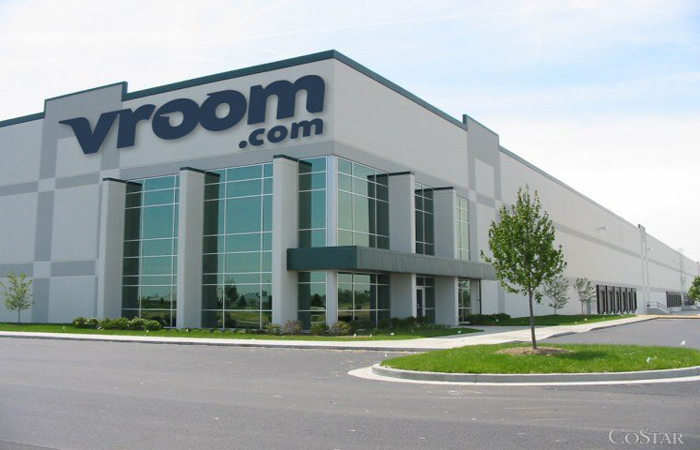 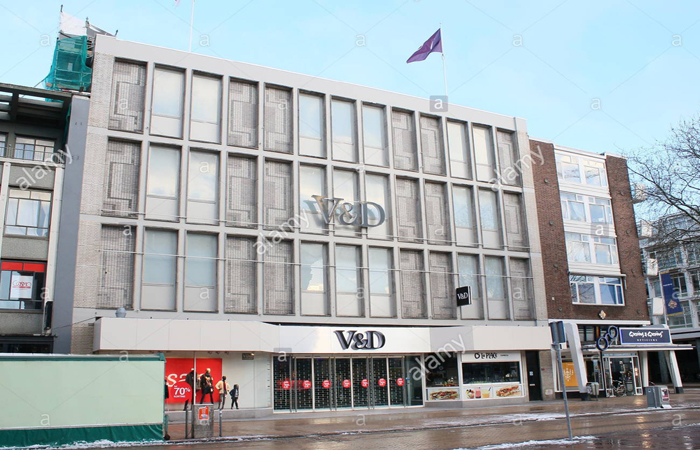