Von Maur is an American company that was established in 1872 by J. H. C. Petersen. It was named the Redstone Building which later changed to Harned & Von Maur; soon after it was sold to R.H. Harned, C.J. Von Maur, and Cable Von Maur. Further, in 1928, both stores merged in the Redstone Building and were named Petersen’s. It was in 1937 that Von Maur family took the reins of this company in their hands and finally named it to Von Maur. The headquarters of the company is based in Davenport, Iowa, USA.

This company is a chain of department stores offering a unique shopping experience through a wide variety of clothes, jewelry, handbags, and footwear and beauty products for men, women, and kids. It deals in all types of brands such as Eileen Fisher, Free People, Kate Spade New York, Calvin Klein, Burberry, Kenneth Cole, and Brooks Brothers, among many others. This company expanded its services to Midwestern territories like Georgia, Alabama, New York, and Oklahoma and has around 33 stores in 15 different states.

Along with its products, it also offers an interest-free charge card, liberal return policy, free gift wrapping and shipping services enhancing its customer service by providing them with comfort and convenience. Live pianists, ambiance with antiques are one of its signature elements of these stores. 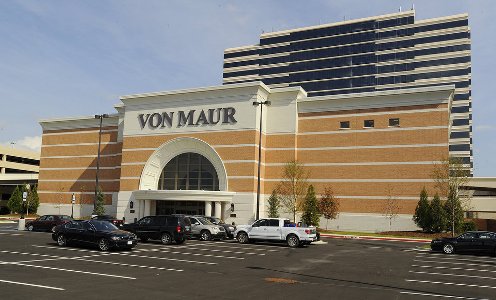 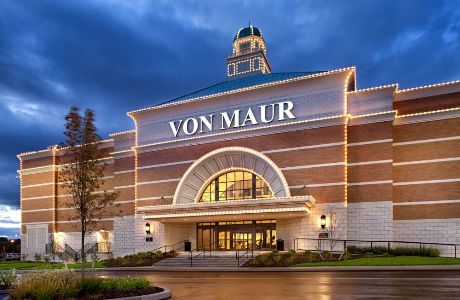 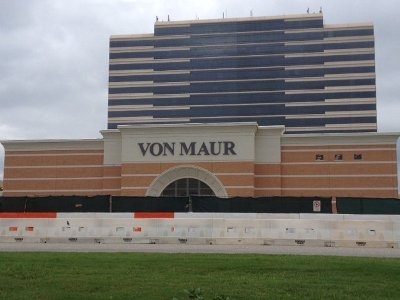