Where is Volcom Corporate office Headquarters About Volcom, History and Headquarters Information

Volcom was founded by Richard Woolcott and Tucker Hall in 1991. The idea to start this company was born after they went on a snowboarding trip to Tahoe, USA. They had experience with boardsports but not with clothing. Along with all this, they created a record label known as Volcom Entertainment in 1995. This company is headquartered in Costa Mesa, California, United States. They also sponsored Chet Thomas, first professional skateboarder to promote the company. Volcom launched it as a public corporation in 2005. Authentic Brands Group purchased it in 2019.

Volcom is a brand that manufactures and sells products such as clothing, footwear, and accessories for young men and women. It has its consumers all around the globe. Popular for being one of the leading boardsport brands in the world, they also sponsor board sports teams as well as professional athletes.

Its products include T-shirts, fleece, bottoms, tops, jackets, denim, outerwear, sandals, girls swimwear, and accessories, such as hats, wallets, socks, belts, and bags; footwear for men, boys, and girls. In addition to all this, with the help of their committed and talented management team, they also make and distribute sunglasses and goggles under the Electric brand name, as well as produce and sell music and films. 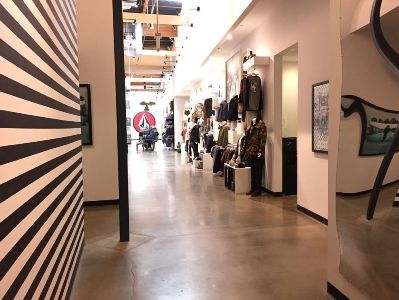 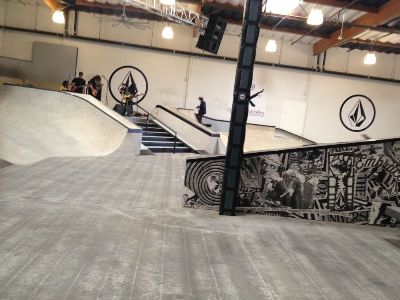