Where is Vocus Corporate office Headquarters

Vocus Group Limited was previously referred to as Vocus Communications. Vocus is an Australian telecommunications company that is grounded in the international market. The company was founded in 2008 by the entrepreneur and business tycoon James Spenceley. Later on, Vocus acquired fiber optic network providing telecommunication company AMCOM in 2015 along with the merger of M2 Group making Vocus the fourth largest telecommunication company boasting a subscriber count of over 471,000. Vocus is now an international telecommunication company with the headquarters based in the locality of Sydney, Australia. The business services of Vocus include Data Network Services like the internet, dark fiber, IP WAN, Unified communications and telephony and cloud services to businesses of varying scales from mid, large and corporate business. Vocus operates over 18 Data Centers across Australia and New Zealand with an onshore NOC (Network Operations Center) which is handled and run by the engineers who built the network itself. 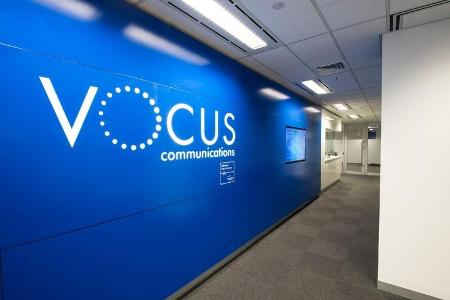 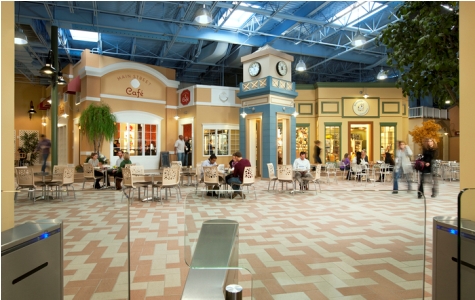 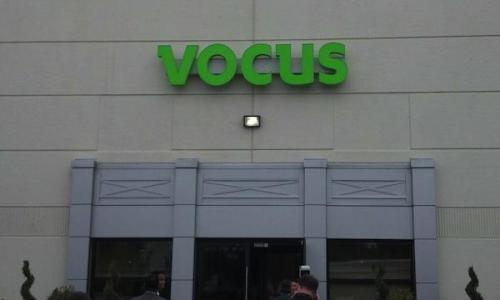