Where is Vmware Corporate office Headquarters

About Vmware, History and Headquarters Information

VMware is an American company that focuses on the designing and development of various kinds of virtualisation and cloud software and services, for all of its customers and clients, all over the world. The current CEO of the company is Pat Gelsinger. As of the year 2018, the total revenue generated by the company is more than $8.9 billion. Also, the number of employees working at the company, as of the year 2017, is more than 21,700. The company is currently a subsidiary of Dell Technologies, which owns almost 83 per cent of the company. The software developed by the company works on Microsoft Windows, Apple Mac OS and also Linux operating systems as well. The company was also one of the first to commercialise the virtualisation of the x86 computer architecture. 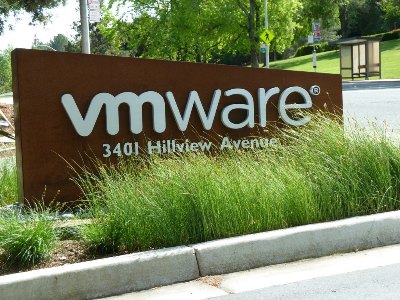 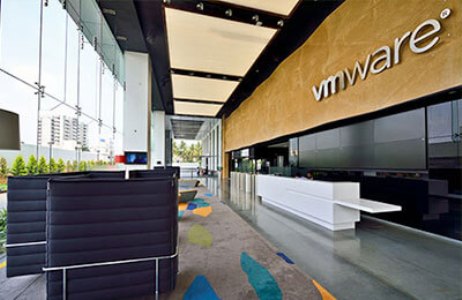 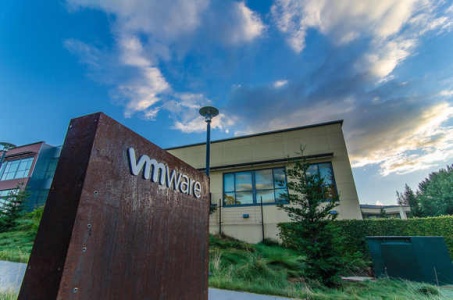