Vivid Entertainment services include pay per view networks, especially in North America. Apart from that, it creates programs that extend to advertising as well as book publishing. For adult videos, it is known to be among the top seller. To distribute its products, the company manages that through the video through means, the internet, as well as satellite television. 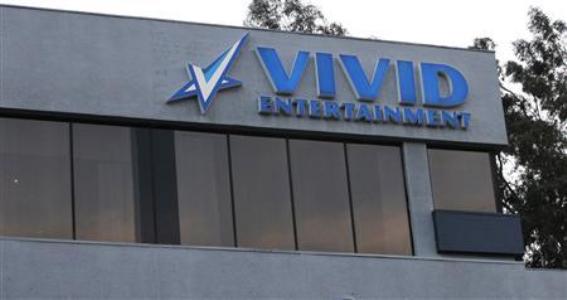 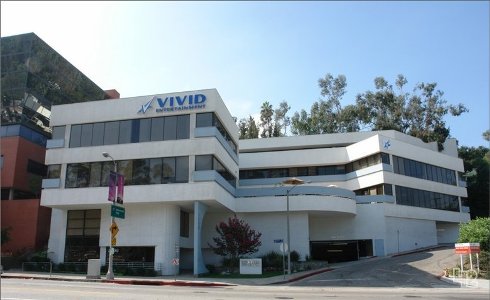 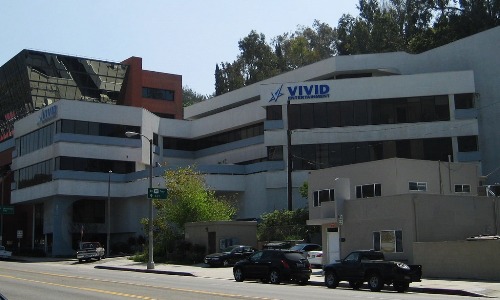