Vitamin Cottage Natural Grocers is an American company that sells and distributes various kinds of natural and organic groceries along with dietary supplements as well. The current chairman of the company is Kemper Isely. The company currently has more than 140 stores across 19 states in the USA. The current number of employees working in the company is more than 4,000.

The primary services provided by the company include allowing customers and clients to have a retail presence in order to purchase various kinds of groceries and health foods, that are sold by the company itself. The products include vitamins, natural and organic food, natural body care products, dietary supplements, etcetera. 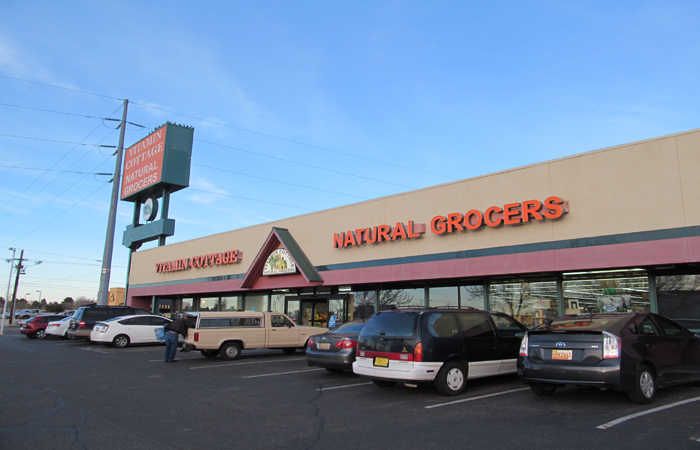 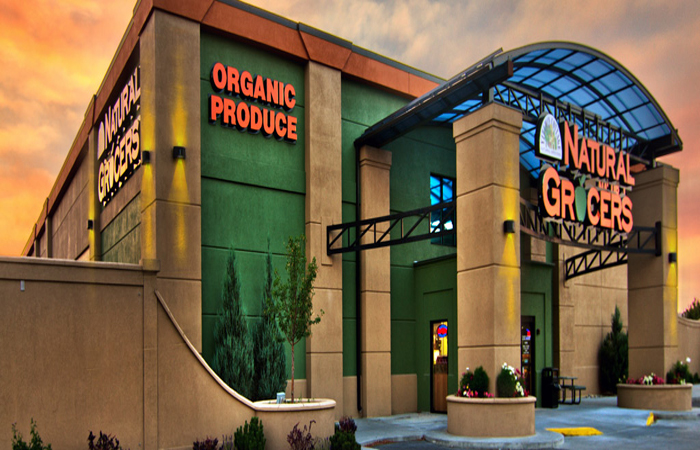