Where is Vitacost Corporate office Headquarters

About Vitacost, History and Headquarters Information

Vitacost is an American company that focuses on the marketing and selling of various kinds of wellness products along with dietary supplements as well. The current president of the company is Brian D Helman. As of the current date, the company has more than 1,000 employees. In the year 2006, the company was ranked as among the 500 USA fastest growing companies, for the previous five years. 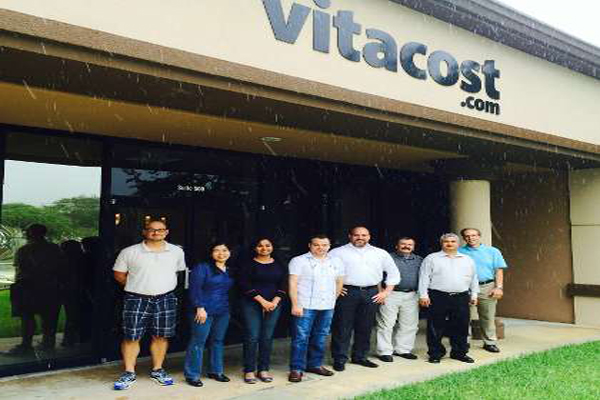 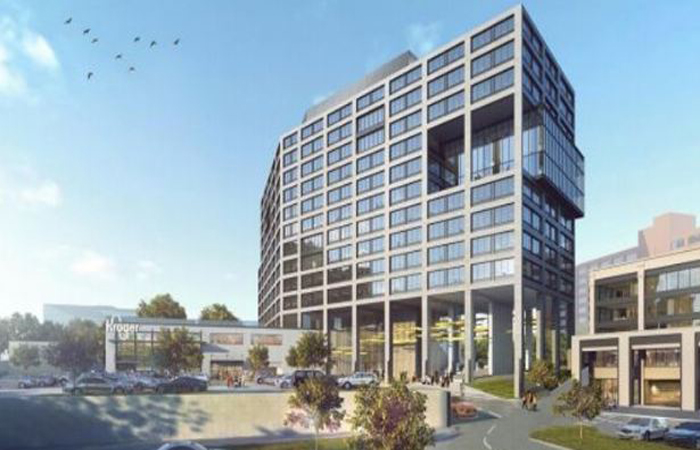